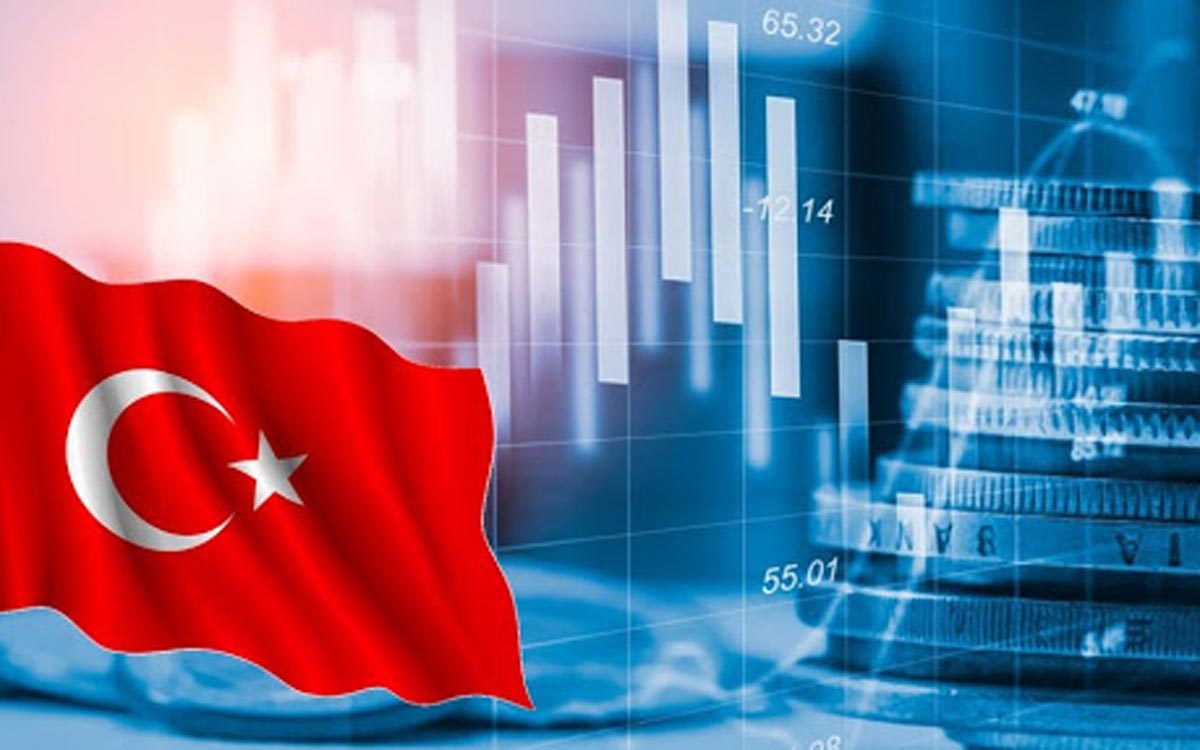 Find out about Turkey's economy in terms of size, strength, ranking, growth rate this year, and the future ahead in the coming years through Tebadul International Trade.

About the Turkish Economy for 2022

The Turkish economy is very dynamic, giving it competitive power in various economic sectors. Turkey’s economy shows great interest in investment projects involving commercial and real estate sectors, is concerned with free foreign trade policies, in cooperation with other countries, and gives the free circulation of funds and services between individuals and institutions a top priority. 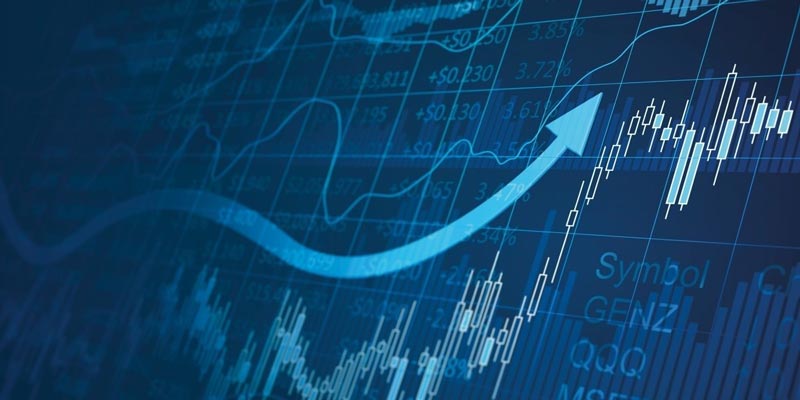 Advantages of the Turkish Economy

Despite the obstacles it has faced in recent times, the Turkish economy 2022 has exceeded all expectations by the figures it has achieved in recent decades:

How Big is the Turkish Economy?

One of the most important criteria in measuring the economic size is to calculate the GDP as a result of goods and services that are consumed. Turkey's Statistics Authority said the estimate of GDP at current prices was 2.496 billion and 328 million Turkish liras, while the increase in the value of total production was 79.5% in the first quarter of this year, compared to the same period in 2021.

The value of GDP for the first quarter at current prices was $179 billion and $800 million, according to data.

Ranking of the Turkish Economy Globally

According to the World Economic Outlook by International Monetary Fund (IMF) in April 2022, which ranks countries by GDP, Turkey's economy ranked 23rd globally this year, and Turkey is expected to enter the top 10 in the coming years.

Despite lower interest rates, fluctuating Turkish lira and high inflation this year, the Turkish economy has been able to continue growth, driven by strong demand for Turkish products, and increased manufacturing and exports even in light of the repercussions of the currency crisis. 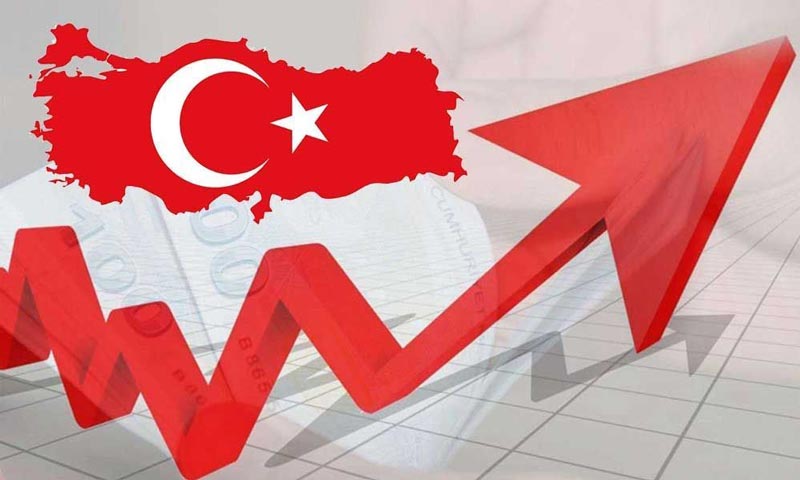 After Turkey's export success over the past years, the Turkish economy continued its strong performance during the first four months of this year, with the Turkish Trade Minister confirming that his country aims to achieve a trade surplus this year.

Data from the Turkish Statistics Authority indicated that the estimate of the overall GDP rate in Turkey increased by 7.3% during the first three months of this year, compared to the same period last year.

The data showed that the estimate of GDP at current prices amounted to 2 trillion, 496 billion and 328 million Turkish Liras, where GDP increased to 79.5% in the first quarter of this year, compared to the same period in 2021.

Despite the volatility of the Turkish lira, given the past 20 years, we see the Turkish economy as diversified, with Turkey's GDP making a significant contribution to the industry, agriculture, tourism, trade and other components of the services sector.

One of the most important strengths of the Turkish economy is the existence of a strong production base, enabling it to achieve high growth rates, compared to many other countries, while the COV pandemic dominated most of the world and caused a marked decline in its growth rates in 2020, Turkey achieved a positive rate of 1.8% in the growth of the economy.

The weaknesses of the Turkish economy are reflected in the reliance on energy imports, which is one of the issues haunting Turkey's economy, where the country relies on the import of its oil needs, at a large rate sometimes estimated at about 90%. But the discovery of large quantities of natural gas in some Black Sea fields would reduce the burden of imports on the one hand, and cover the volume of domestic consumption for years to come on the other.

In addition, Turkey's private sectors rely heavily on external financing, and interest rate decisions and the extent to which they affect the Turkish lira's decline against the dollar remain one of the most important weaknesses in the Turkish economy.

What Does the Future of The Turkish Economy Look Like?

Given the figures achieved by the Turkish economy in the export sector, the volume of GDP during this year and previous years, and the investment opportunities available to businessmen in the commercial sector in terms of import and export business, and in light of the economic developments and plans of the Turkish government, particularly related to the entry of the Turkish economy among the top 10 economic countries globally, there is great optimism among economists about the future of the Turkish economy, and there is a positive view of the increase in growth rates, and the destruction of figures in increasing Turkish exports.

This great optimism among economists and a positive outlook are confirmed by the results by PricewaterhouseCoopers (PwC), one of the world's largest professional services companies, which showed that Turkey's economy will be ranked 12th as the world's largest economy by 2030, with a GDP that could rise to $2.996 trillion. 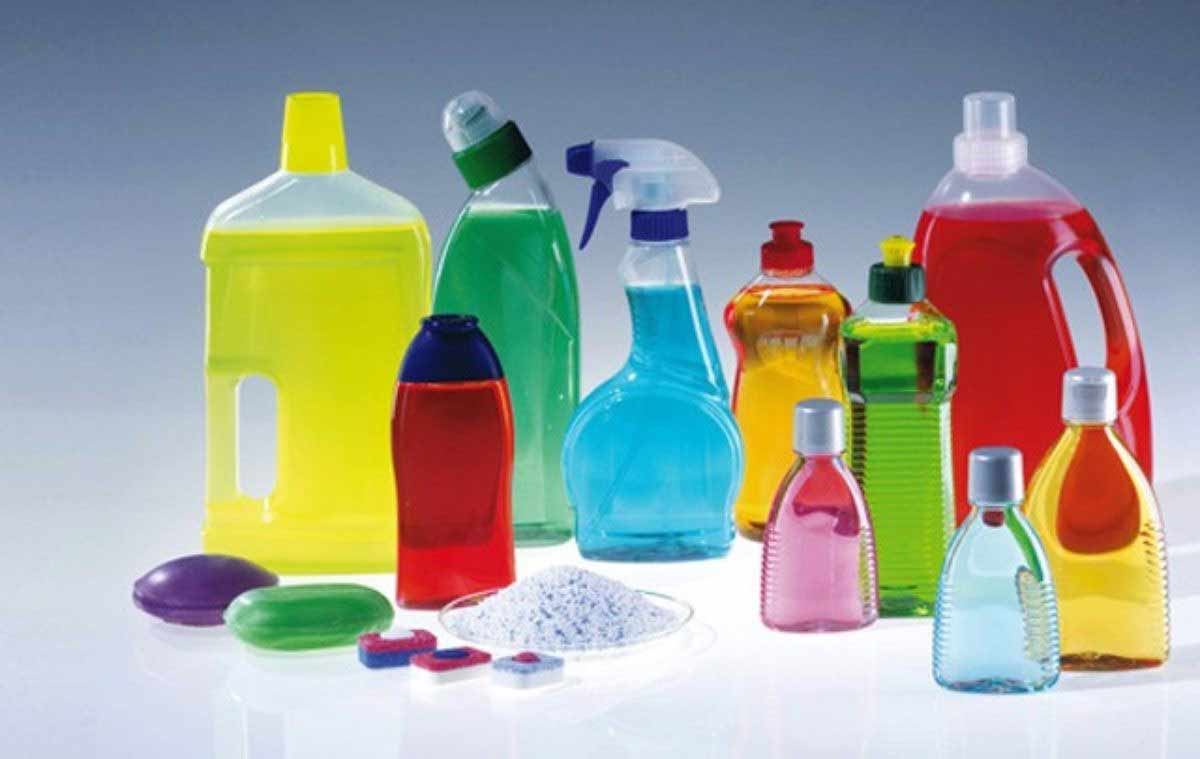 Import of Timber from Turkey: Conditions and Steps 2022

Everything you want to know about the ways and conditions for importing timber from Turkey, with a glimpse of Turkey's average wholesale wood prices.... 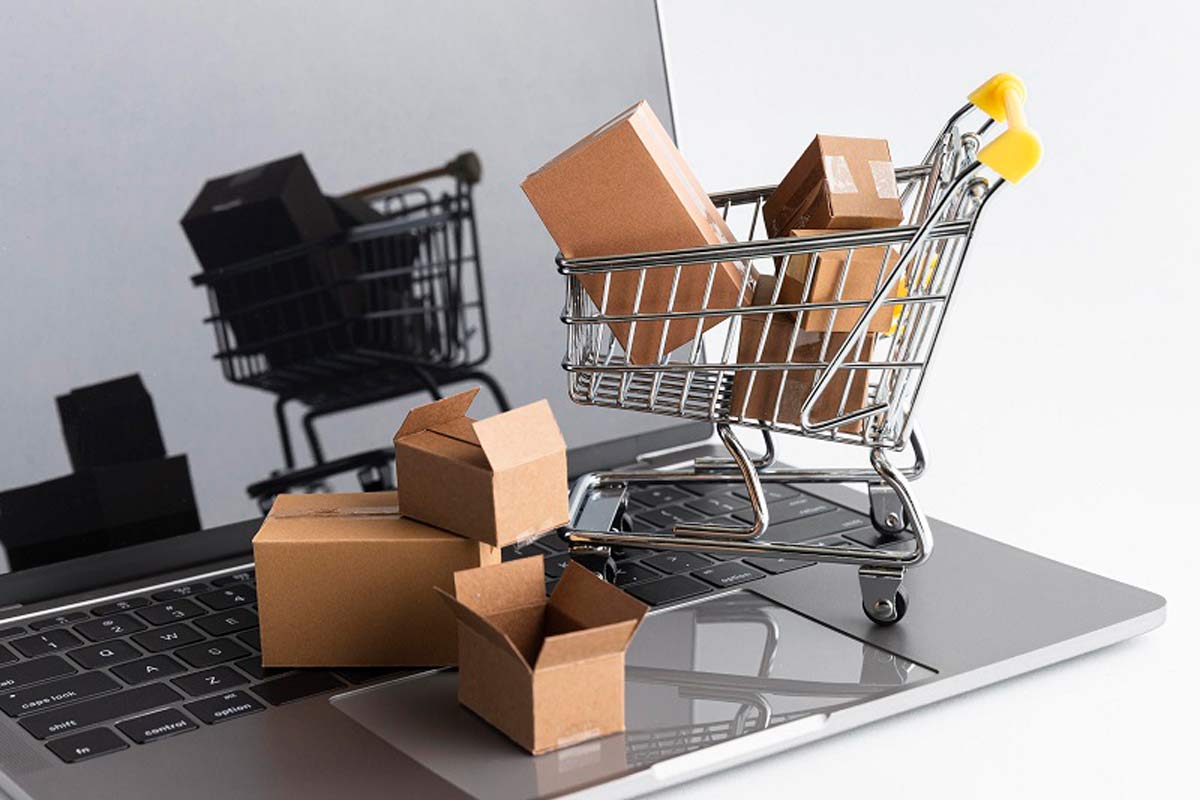 Turkey's most important trade steps, the most famous markets, and industrial zones, with a guide to the best products suitable for import, and other t...