What Are Turkey's Most Important Exports in 2022?

The volume of Foreign Trade in Turkey During the Last Decade

Turkey's foreign trade volume has grown in recent years, particularly towards the African continent, the Caucasus, Russia and Ukraine. Besides, Turkey's trade relations with Middle East countries have increased over the past ten years.

Over recent years, Turkey's exports have continued to grow, despite all the problems the country has experienced, such as high inflation and the depreciation of the local currency. Turkey's exports had relied mainly on a strong production base, which turned the Turkish lira exchange rate crisis into an opportunity.

According to the Turkish Statistics Institute data, Turkish exports hit $225 billion in 2021, while they recorded about $177 billion in 2018!

"Turkey aims to reach $300 billion in annual exports in five years," Ismail Gulle, president of the Turkish Exporters Association, said in a 2021 statement.

Turkey's Most Important Exports in Numbers

In 2021, Turkey hit the highest export record in the history of the Republic, at 174.3 million tons!

Among Turkey's most important exports are:

Turkey ranks first in the world in producing some agricultural products, such as hazelnuts, cherries, figs, apricots, quince and wheat flour export. Turkey is the second to export pasta, fifth in fruit production, and fourth in vegetable production! 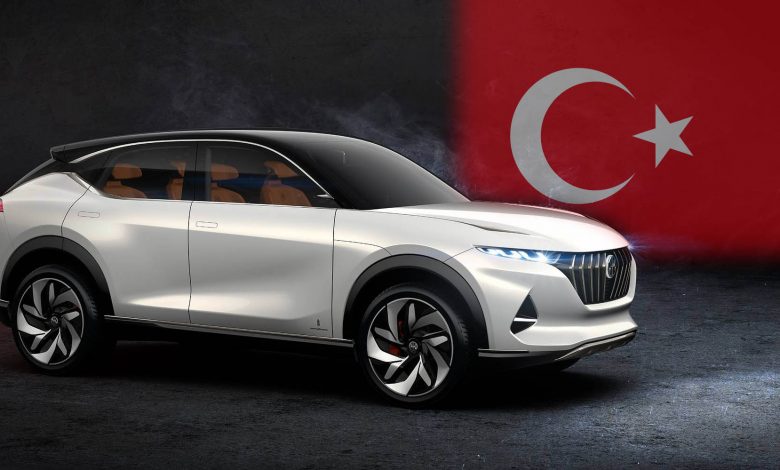 Most Importing Countries from Turkey

Trade relations between Turkey and EU countries have also continued to increase significantly despite the decline in diplomatic relations in recent years due to differing views on many international and regional issues, with EU countries accounting for about 41.3% of Turkish exports for 2020 while reaching about $44 billion in the first half of 2021.

The EU continues to be Turkey's most important trading partner, ranking sixth in the EU's exporting countries with a 3.7% share of total EU imports. The economic exchange between the two sides reached $143 billion at the end of 2020. Turkish exports to EU countries amounted to nearly $69 billion, with Germany leading the list of the most importing countries for Turkish products and goods.

The European market accounted for 75.4% of Turkey's total car exports in 2020. European countries have maintained the top of the country's most imported lists of passenger cars manufactured in Turkey, with France ranked first with more than $1.641.000.000, and Italy in second place with $877. 798,000.

In the period mentioned, exports to all countries increased year-on-year, registering the highest increase in exports to Syria by 67%, Greece by 60.6% and Iran by 51.7%.

The Most Important Products Imported from Turkey

Among the best products to import from Turkey are:

Turkish clothing products are an appropriate option in terms of low import price and good reputation in local markets outside Turkey due to low price compared to the quality of fabrics used, and the variety of options for women's, men's and children's clothing, in terms of exquisite designs.

Turkish manufacturers in recent years have raised their clothing production to a higher level, with official statistics revealing that Turkish textiles and clothing, in general, have reached 175 countries around the world! 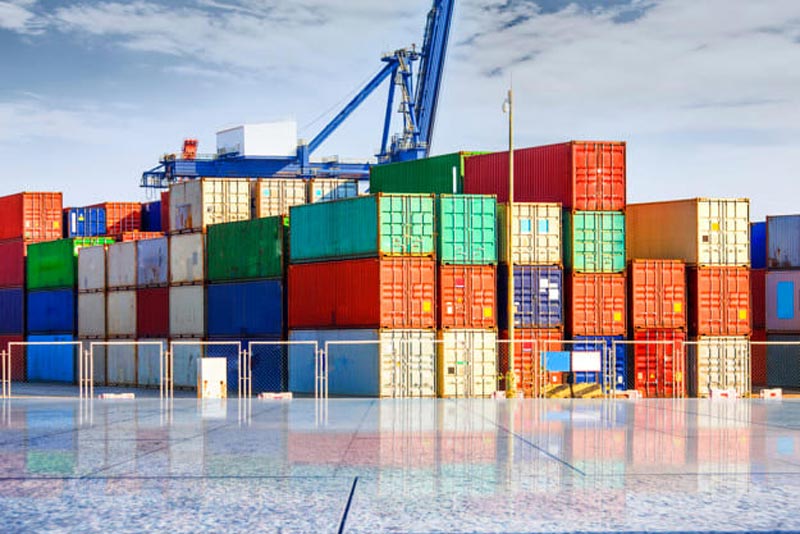 How Does Tebadul Serve Importers from Turkey?

Through its practical experience in the Turkish markets and its extensive contact with large segments of business people, Tebadul International Trade has identified the need for safe, more attractive alternatives for companies importing from Turkey.

For more information about importing from Turkey, you can contact Tebadul International Trade through its official website.

School Furniture and Fittings in Turkey

A detailed article about school furniture and supplies in Turkey, the most important distinguishing features, average prices, and the conditions and s...

Steps and Conditions for Importing Fish from Turkey

Your comprehensive guide on the ways to import fish from Turkey, with a glimpse of Turkey's fish wealth, import conditions, and the best companies in...

Will Turkey Be an Alternative for U.S. Companies After the Latter's Withdrawal from Russia?

Following the flare-up of the U.S.-Russia crisis caused by the Russian-Ukrainian war, thousands of U.S. companies are looking for an alternative place...