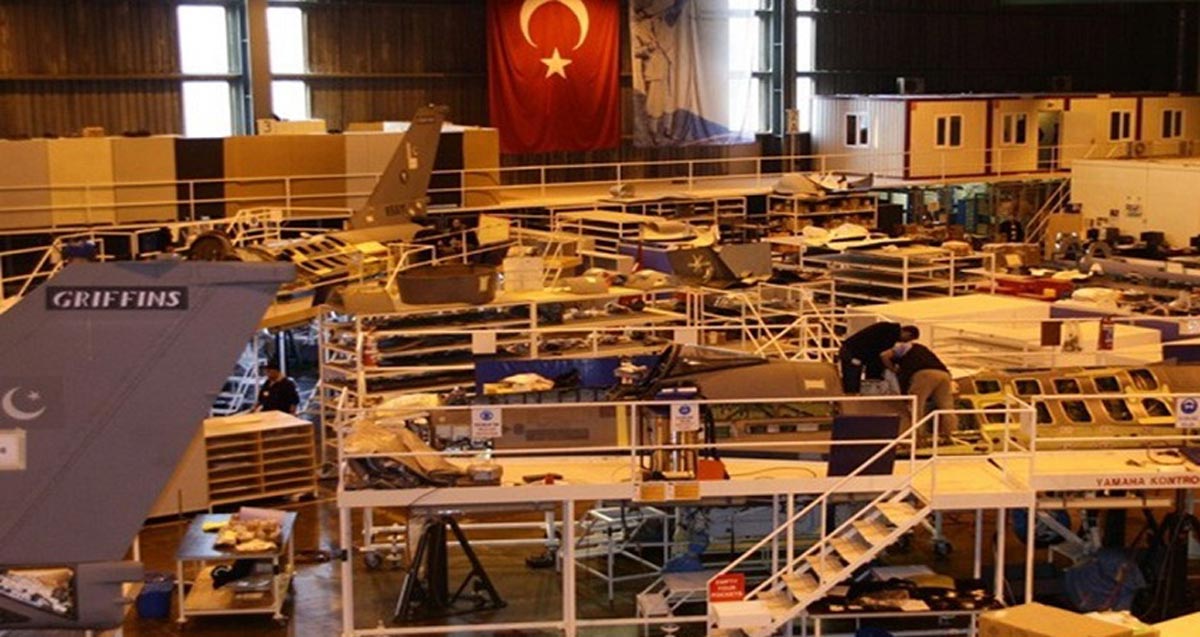 Without oil, natural gas or even precious metals, Turkey's industry in 2019 reached a record value of its exports, which then exceeded $180 billion, and Turkey plans to raise it to 190 billion by the end of 2020.

Turkey's industrial sector is the most important supplier of hard currency, with Turkey effectively starting production of its national car with local technology by 100% in early 2020, while the revenues of the automotive industry, export and parts in 2019 amounted to nearly $32 billion.

How has Turkey's Industry Evolved in Recent Years?

Turkey's industrial sector exports have long set many records month after month, year after year, despite the region's turbulent geopolitical climate, the Corona pandemic and the Ukrainian war, which collectively had a significant impact on export traffic in the region.

Turkey's Status as an Industrial Country and Ranking Globally

Turkey set record exports in 2021, dreaming of becoming the factory of the world at the gates of Europe, investing in the decline of its domestic currency, and the desire of multinational companies to bring their production closer to their major markets.

The most prominent feature of Turkey industrially is skilled labour, ideal location, quality of the industry, diversity of models, and prices of Turkish products competing with others.

The Most Important Areas and Size of Industry in Turkey

To answer a question about what Turkey industry is famous for, we will present in the following lines some of the most important Turkish industries:

We mentioned that Turkish products are of high quality, as well as cheaper than those in other countries, due to the multiplicity of factories in Turkey, their diversity, and their fame, making various brands, competition in quality and production, both in the domestic market, and the world. Therefore, this made the food trade in Turkey a prominent trade, which gives exporters a successful investment.

Turkey's food industry is experiencing a major renaissance that is attracting business investors in the Arab world, Europe and the world.

Turkish official statistics indicate that the country has achieved large figures in the food industry, work to develop human and natural resources, and marketing competencies to increase those figures annually.

Turkey's food exports abroad are estimated at $17 billion a year, with Turkey becoming one of the most important food exporters to the European continent and multiple countries from around the world! 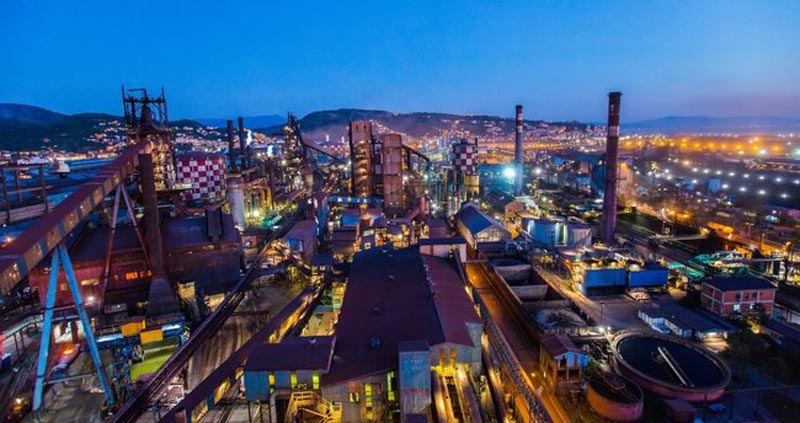 Textile and Clothing Industry in Turkey

Turkey's textile and clothing industry is prominent, with Turkey's garment sector achieving an export record in the first three months of 2022, compared to the same period in previous years.

According to data from the Turkish Exporters Council, Turkey's exports of the ready-to-wear sector from early January to the end of March 2022 amounted to $6.458 million.

The data showed that exports in the sector during the first three months increased by 16.2% compared to the same period last year 2021.

The clothing industry has been a remarkable economic force in Turkey in recent years, with exports in 2019 increasing to $17 billion.

In a related context, according to a study conducted by the consulting group McKenzie published in November 2021, in which it tackled Turkey's textile industry ranking, the study ranked Turkey third among the countries with the best textile supply potential by 2025, after Bangladesh and Vietnam, and ahead of Indonesia and China.

The study authors wrote that companies in the garment sector are seeking to change their supplier group and get closer to their markets, noting that Turkey offers lower production costs due to the depreciation of the Turkish lira.

Furniture and Furnishings Industry in Turkey

Turkey exports furniture products to 190 countries around the world, with the United States, Germany, Britain and Iraq among the most imported furniture countries from Turkey.

Turkey plans to enter the list of the top 5 countries for the production and export of furniture globally by 2023.

The features and quality of furniture products in Turkey have imposed an increase in demand for this market, due to many components, the most important of which are:

It is worth noting that Turkey has begun manufacturing local and environmentally friendly cleaning products, using a biometal called boron, with Turkey accounting for more than half of the world's boron market products, which are used in many industrial sectors and materials.

Turkey is currently implementing 'production automation' programs that will enable it to increase the value of manufacturing exports to $210 billion in 2023 and seeks to increase the share of research and development expenditures to 1.8% of the state budget.

How Can Tebadul Help You Find the Best Manufacturers and Suppliers in Turkey?

Due to our practical experience in the Turkish production market and our direct contact with Turkey's export resources, we have been able to make our own brand in the export sector from Turkey to many international destinations.

The company is aware of the needs of the importers, trying to guide them in the right direction to collect the greatest benefit for them, through various logistics services, which deal with all stages of import from Turkish factories,

It seeks to secure the finest sources of production and the best prices, and then process the goods before shipping them including packaging, shipping, customs clearance, and preparation of legal export files, with high professionalism and competitive prices. 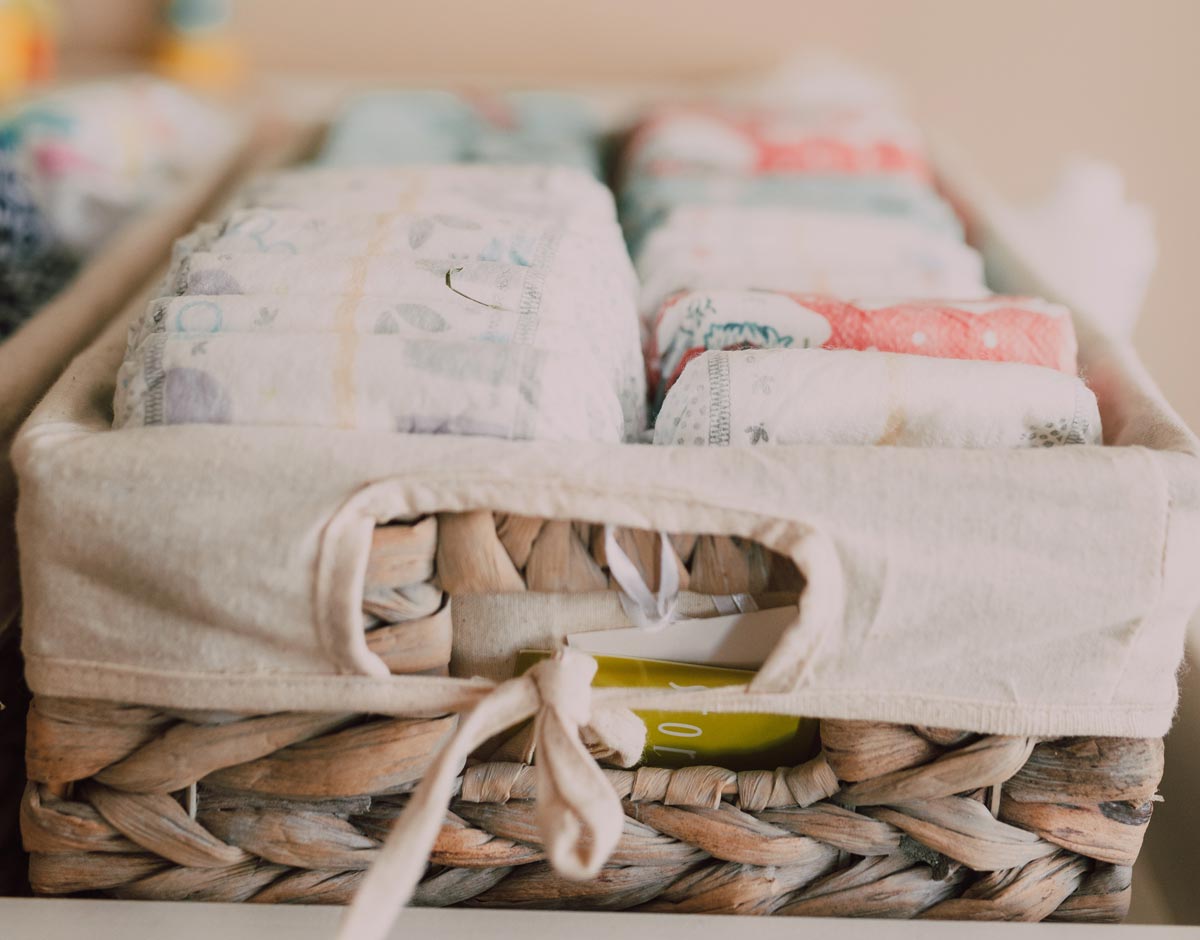 Diaper Industry and Factories in Turkey 2022

Your guide to the best diaper factories in Turkey, Tebadul’s brand, and the most important conditions and methods for importing diapers from Turkey. 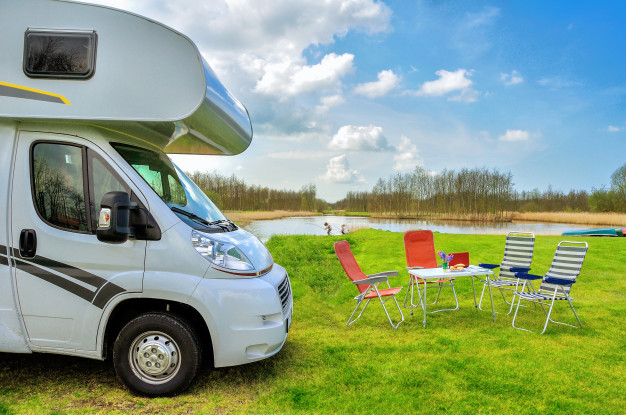 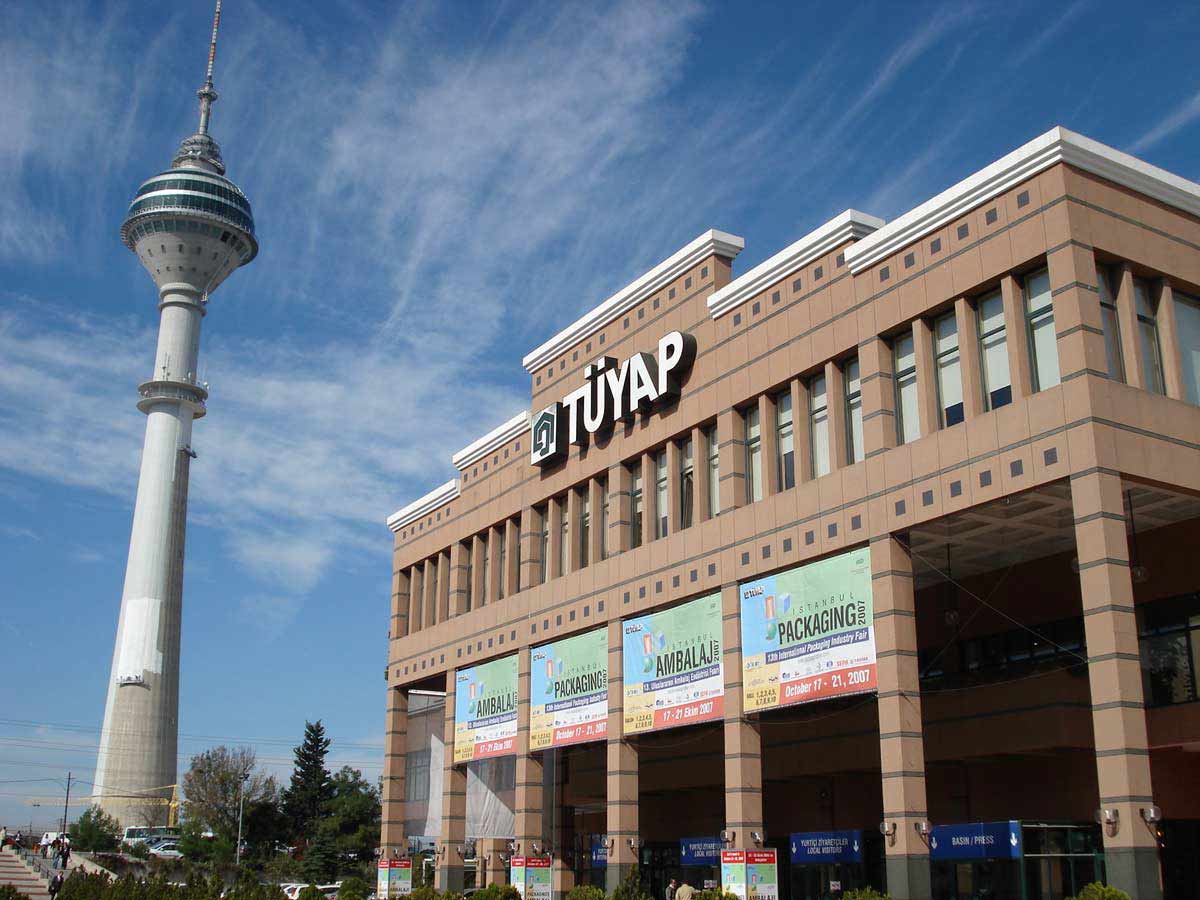 Turkey Exhibition Program for May 2022

Tebadul International Trade presents you with an agenda of the most important exhibitions to be held in Turkey in May 2022.