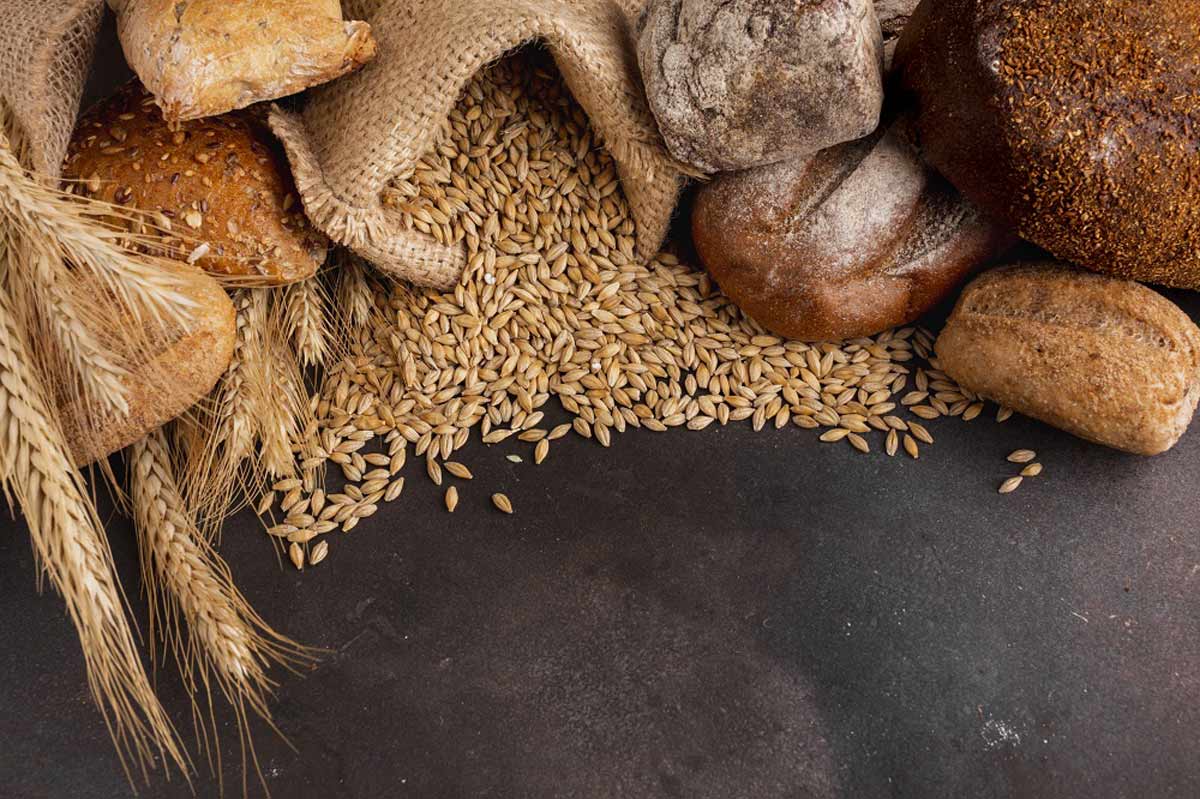 About Wheat Market Products in Turkey

Turkey has always sought to achieve its self-sufficiency in wheat cultivation, and until recently Turkey produced nearly 80% of its need for wheat crops.

After most importing countries around the world raised the white flag and announced that their strategic stockpiles were running out for eight weeks or more, Turkey declared full self-sufficiency.

In this article, we discuss the most important information about the cultivation, import and export of wheat from Turkey, and much other information that shows the contours of the market and this important trade.

Does Turkey Have Self-Sufficiency in Wheat Products?

Turkey's Minister of Agriculture and Forestry Vahit Kirisci said in a statement by the ministry in early June 2022 that Turkey's wheat production forecast for the coming season is about 19.5 million tons.

According to the ministry's statement, quoting research institutions: Wheat production this year is expected to reach about 20 million tons.  He said that Turkey will not see any shortage of wheat stocks because production is sufficient for domestic consumption of flour, pasta and bulgur.

It would be useful to note that Turkey consumes the same figure annually as its production, which means that it is self-sufficient in local wheat products.

The trade of wheat between Turkey and the world is continuous, always ranging from import and export, where Turkey imports annually quantities of international wheat to benefit from the added values of its production in its final form before exporting it again, after processing wheat and manufacturing flour or pasta and other products, where Turkey has reached the advanced ranks globally in this sector.

Turkey has imported $15 billion worth of wheat in the last decade, while its exports amount to more than $25 billion.

Production due to government support and the development of agriculture has reached more than 500,000 tons, and production is witnessing a large demand from farmers to stay away from imported or genetically improved seeds.

Turkey relies on the Russian market, importing more than half of its manufacturing needs, to continue exporting wheat industries to some 150 countries around the world, says Mehmet Kamil Demirel, director of the Istanbul Studies Centre. 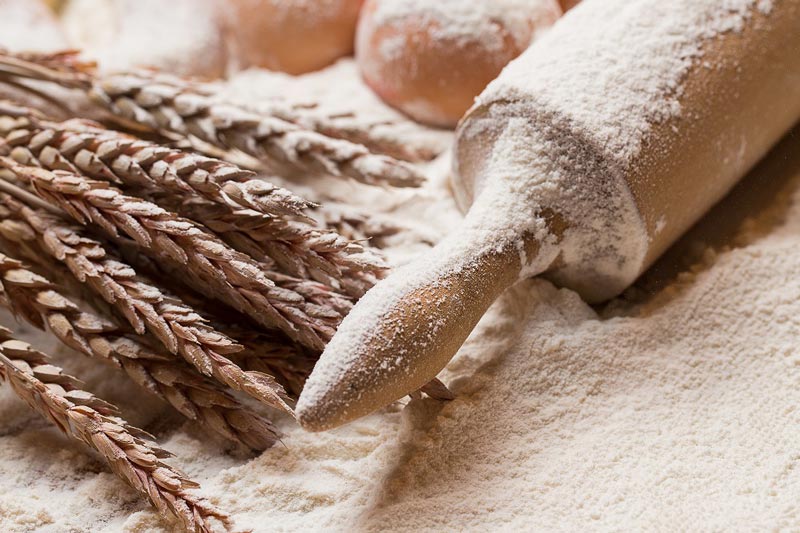 Can Turkey Contribute to Solving the Global Wheat Crisis?

Turkey has received the global wheat export crisis with proactive measures it worked on many years ago to raise its production capacity to higher limits, ensuring full independence and sovereignty in the face of expected crises.

In the same vein, the recorded figures for Turkish exports of wheat products are evidence of their important ability to play a positive role in the face of the global wheat crisis in a significant way.

Here is a collection of the most famous flour industry brands in Turkey:

What are the Best Wheat Products to Import from Turkey?

Their products vary to include all manufacturing or semi-transformative industries, such as wheat, bulgur, pasta and flour in all varieties.

The wide variety of Turkish wheat products separates us from the ability to answer this question in general, but average prices remain highly competitive with other international products, one of the most important reasons for the increased demand for importing these products from Turkey globally.

In this context, Tebadul International Trade offers access to the best wholesale wheat trading bids from Turkey, and directly from major domestic producers.

Ways and Conditions for Importing Wheat Products from Turkey

The steps to import wheat materials and products from Turkey are summarized in one of the following options:

You can import wheat by travelling to Turkey, choosing the required products from wholesale markets, from food trade fairs, or by communicating directly with producing companies and concluding deals.

The goods are then shipped after coordination with a shipping company.

You can import wheat through one of the companies specialized in importing goods from Turkey, such as Tebadul Company, which in turn secures products, quotes and goods samples, and then secures them to their customers without having to bother themselves to travel from their countries. 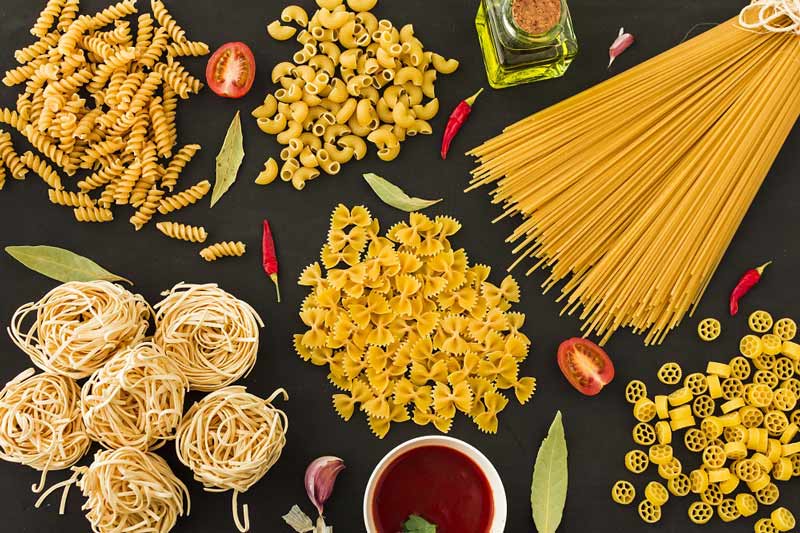 How Can Tebadul Company Help You Import Wheat Products from Turkey?

Through its integrated logistics services, Tebadul International Trade offers all wheat product import services from Turkey to all countries of the world.

Through our large team and expertise in Turkish markets, we ensure that our customers receive the best quotes for wheat products of all kinds, pasta, and everything that comes into this framework, directly from producers, with the possibility of securing exclusive agencies for these products. 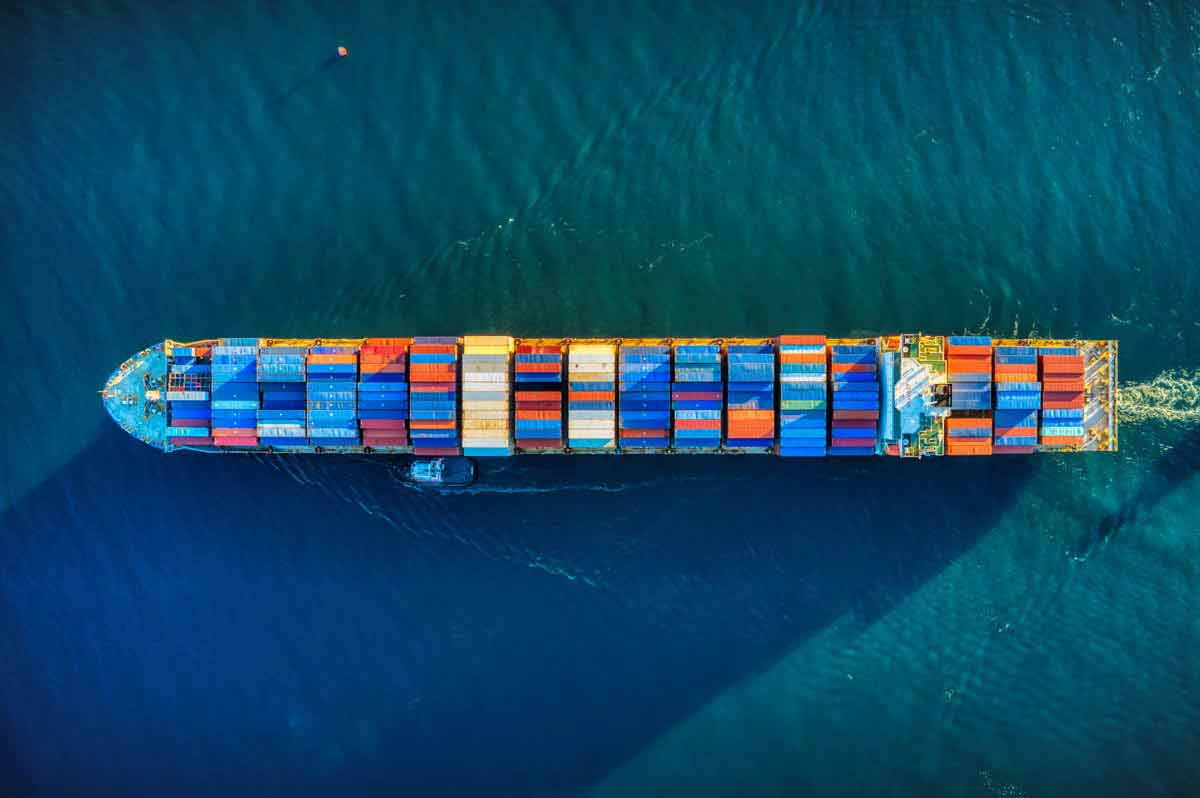 Importing from Turkey to Libya: costs and conditions in 2022 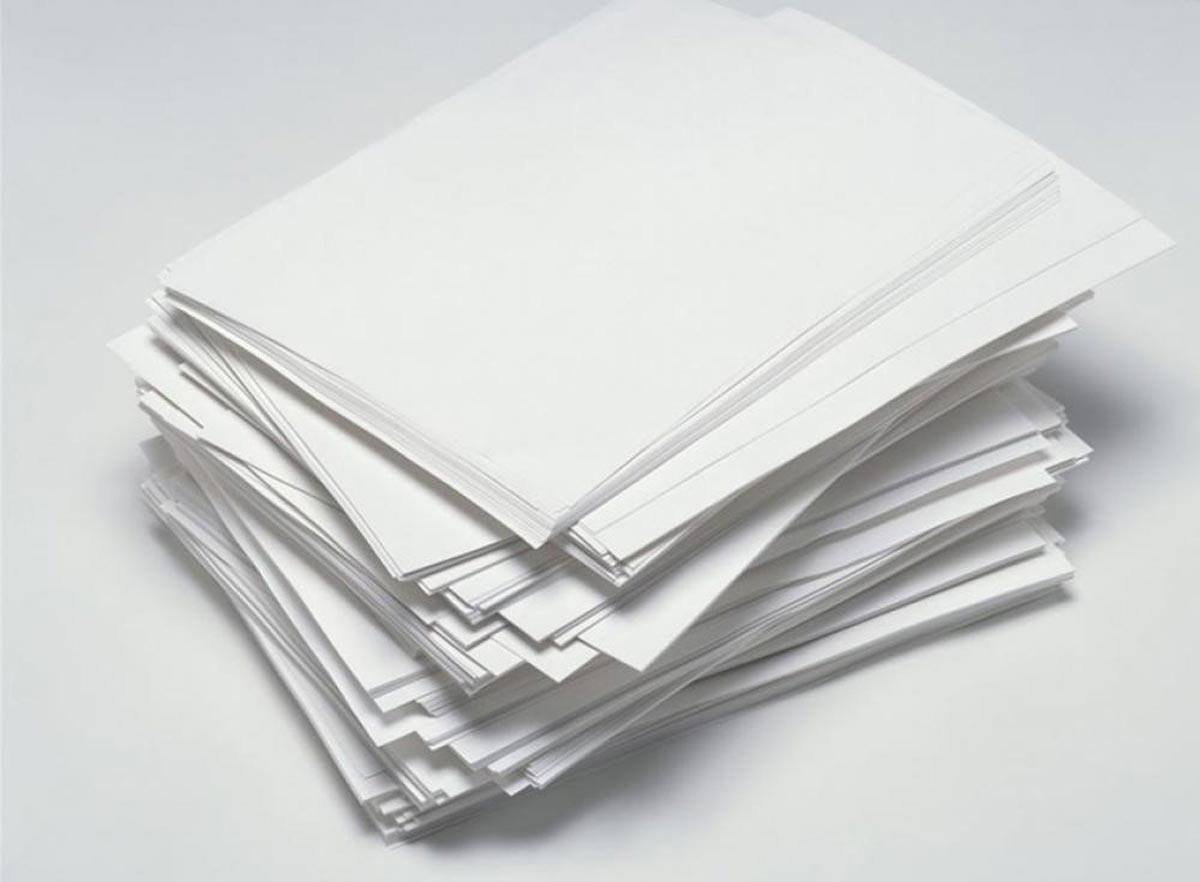 Everything you need to know about importing paper from Turkey, import steps, average paper wholesale prices in Turkey, and the services of Tebadul Int...