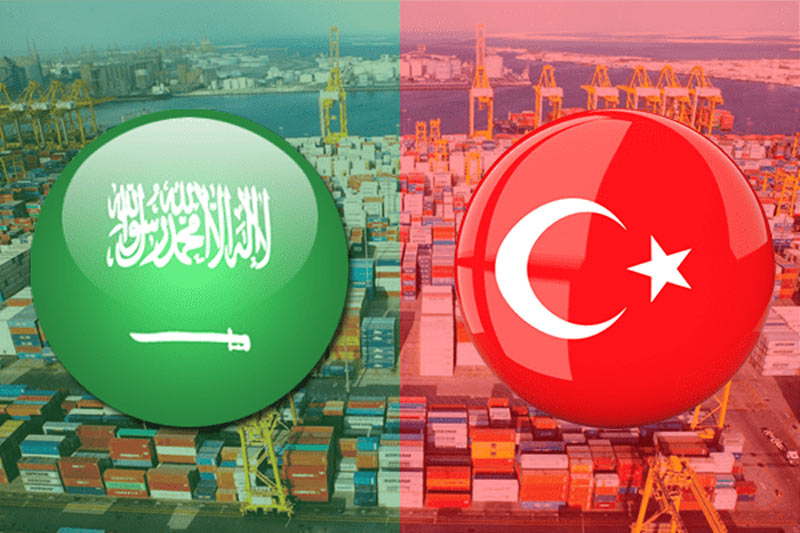 Trade relations between Turkey and Saudi Arabia in recent years

Recently, there have been signs of rapprochement between the Turkish Republic and the Kingdom of Saudi Arabia, after a marked decline in relations that lasted for a few years. As the volume of trade exchange has declined "to the maximum" in recent years, after it reached its peak in 2016 and approached 6 billion, the two countries have been keen efforts to reach $25 billion during the next ten years.

However, there were positive signs of a return to Saudi-Turkish relations, as Turkish President Recep Tayyip Erdogan made a phone call to King Salman bin Abdulaziz of Saudi Arabia at the Group of Twenty Summit in 2021, the first high-level communication between the two countries in a long time.

Then Turkish President Erdogan recently announced that he will make an official visit to Saudi Arabia in February 2022.

The trade balance between Turkey and Saudi Arabia in numbers

After the Saudi capital went to Turkey, especially after 2011, when the authorities in Turkey allowed foreigners to own property in Turkey in the context of encouraging foreign investment in the country, the number of Saudi companies increased from 11 companies operating in Turkey to more than 1,100 companies, with an investment volume of more than $11 billion, distributed in agricultural, real estate, energy, and other sectors.

According to data from the Turkish Ministry of Trade, Turkey's exports to Saudi Arabia between January and August of 2021 decreased by 18% year on year.

However, other figures published by the Turkish Statistical Authority, indicate that Turkey imported $3 billion during the period from January to November 2021.

The $3 billion figure is a record compared to the same period in 2020 when the value was only $1.7 billion.

This figure indicates the great trust between the two countries that have begun to return in the recent period. As for Turkey's exports to Saudi Arabia, they amounted to $189 million during the first 11 months of last year. 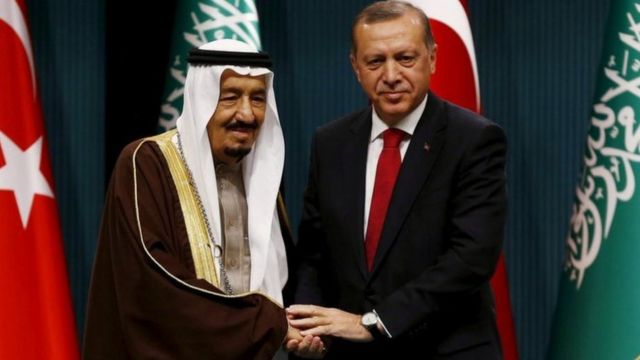 The volume of Turkey's exports to Saudi Arabia

Among the Turkish exports to the Saudi market, food and clothing products of all kinds stand out, along with tobacco products, textile industries, carpets, building stones, marble, and a group of metal and wood industries.

The volume of Saudi Arabia's exports to Turkey

Regarding the nature of the products that constitute the cycle of trade exchange between the two countries, chemical products occupy the largest part of Turkey's imports.

Turkey imported $2.7 billion worth of chemical products for the year 2021, during the period from January to November of 2021.

Has the import from Turkey to Saudi Arabia been stopped recently?

The tense relations between Turkey and Saudi Arabia from 2018 to 2021, in addition to the Coronavirus crisis, were reflected in the rates of trade between the two countries, which decreased significantly, in light of an unofficial boycott by the Kingdom.

For more than a year, some Saudi and Turkish traders speculated that Riyadh was imposing an informal boycott due to political tension between the two countries and that imports from Turkey into Saudi Arabia had been stopped.

But even if this happened unofficially, it was not expected that things would return to normal, especially since Turkey was the ninth-largest exporter to Saudi Arabia! 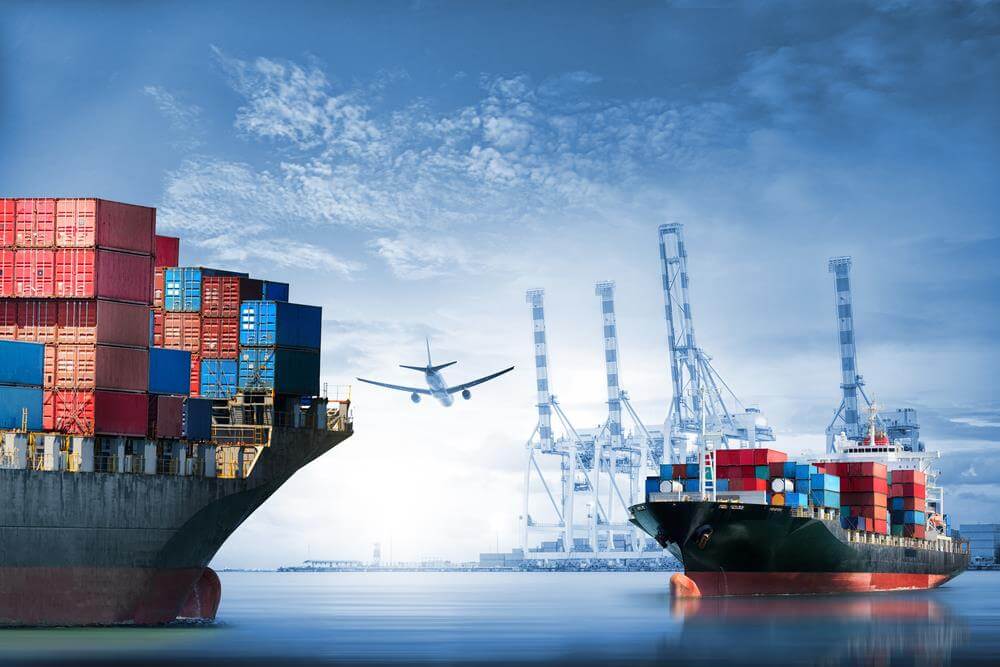 Will Erdogan's expected visit in February 2022 improve trade between the two countries?

It is expected that the negative effects of the decline in relations between Saudi Arabia and Turkey will end, following the expected visit of President Erdogan to Saudi Arabia, and then Turkish companies will continue their business in Saudi Arabia from where they left off.

According to media sources, with President Recep Tayyip Erdogan's visit to the Kingdom in February 2022, it is expected to monitor an increase in the trade volume between Turkey and Saudi Arabia, as all the differences that occurred between the two parties can be resolved.

After four years of estrangement, Saudi Arabia began to take a more open policy with Turkey.

Media sources reported that Saudi Arabia is ready to open a new page with Turkey diplomatically and economically.

In this context, the Association of Exporters of cereals, pulses, oilseeds, and their products in Istanbul said: the Kingdom of Saudi Arabia is a good market for Turkey.

Moreover, Saudi Arabia was the country with the most commercial ties with Turkey, as before the undeclared ban, Turkish goods were seen throughout the Kingdom, so the phrase “Made in Turkey” became a favorite brand in the Kingdom.

How does the future of Saudi-Turkish relations look?

Given the economic crisis left by the new Coronavirus epidemic, all countries, including Saudi Arabia, affected by low oil prices and low demand, as well as Turkey, whose currency value against the dollar has fallen to its lowest level, amid rising inflation rates due to a months-long economic shutdown, new relations seem to be benefiting the recovery of Turkey's economy and many other sectors.

The desire to take advantage of the gains of the Chinese Belt and Road Initiative and the economic rivalry between regional actors also encourage the rapprochement and cooperation between Turkey and Saudi Arabia, which augurs well for the future of Saudi-Turkish relations.

Where it is likely that rapprochement will be first in the economic fields, and that this will be reflected in the near future in other areas of cooperation.

According to Turkish and Saudi officials, they expect to trade with the kingdom to recover, rising to $3 billion in the near future. 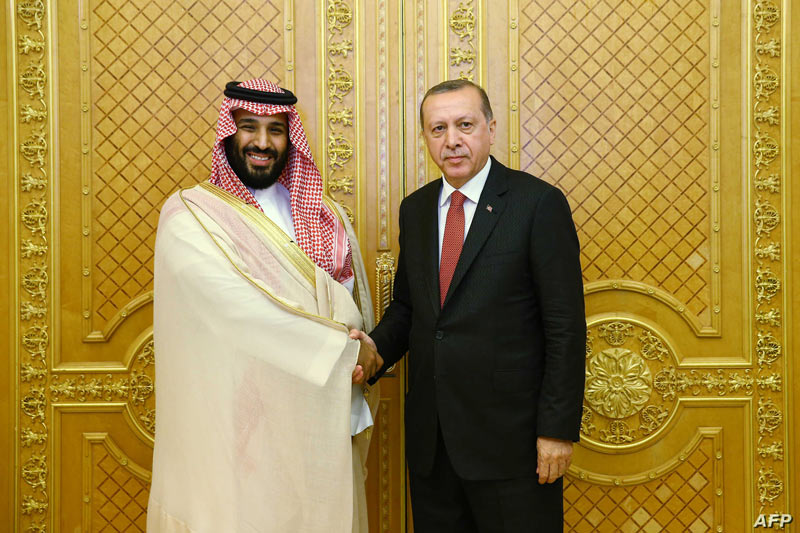 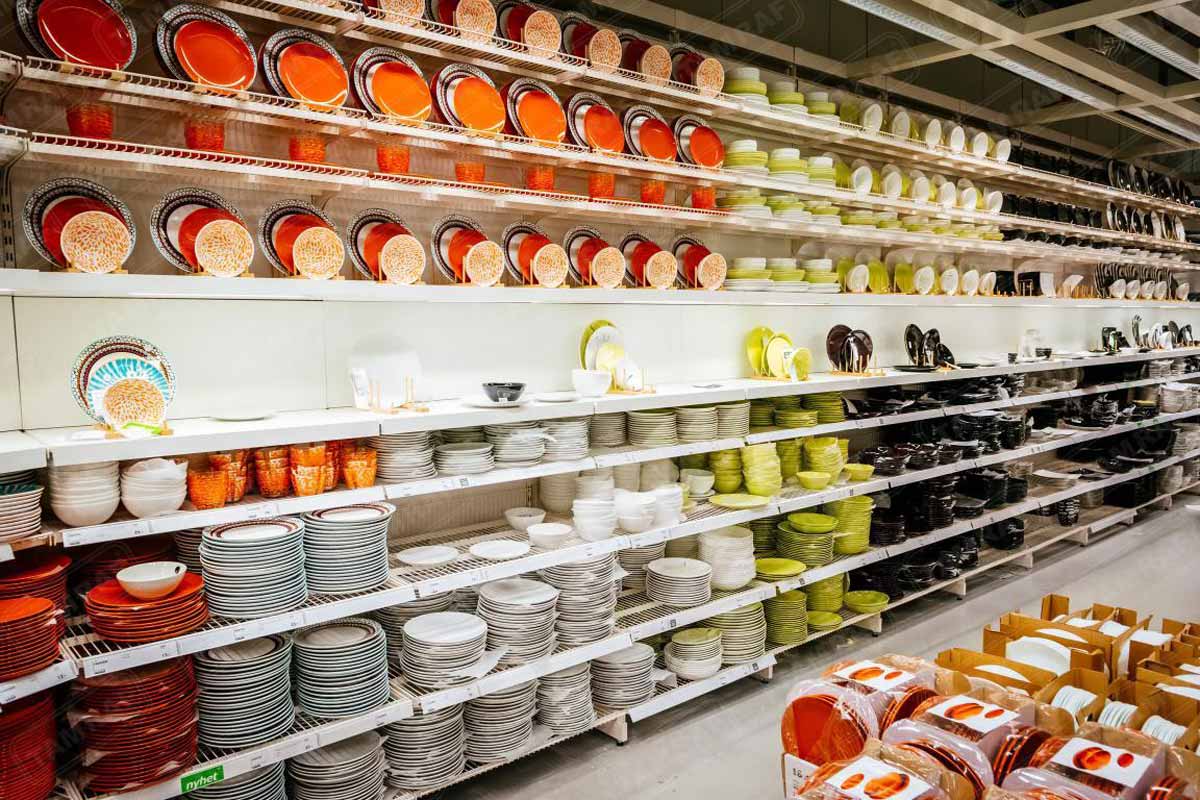 Importing household appliances from Turkey in 2022

A guide for merchants wishing to import wholesale household appliances from Turkey, where you can learn about the average prices, the best products fo... 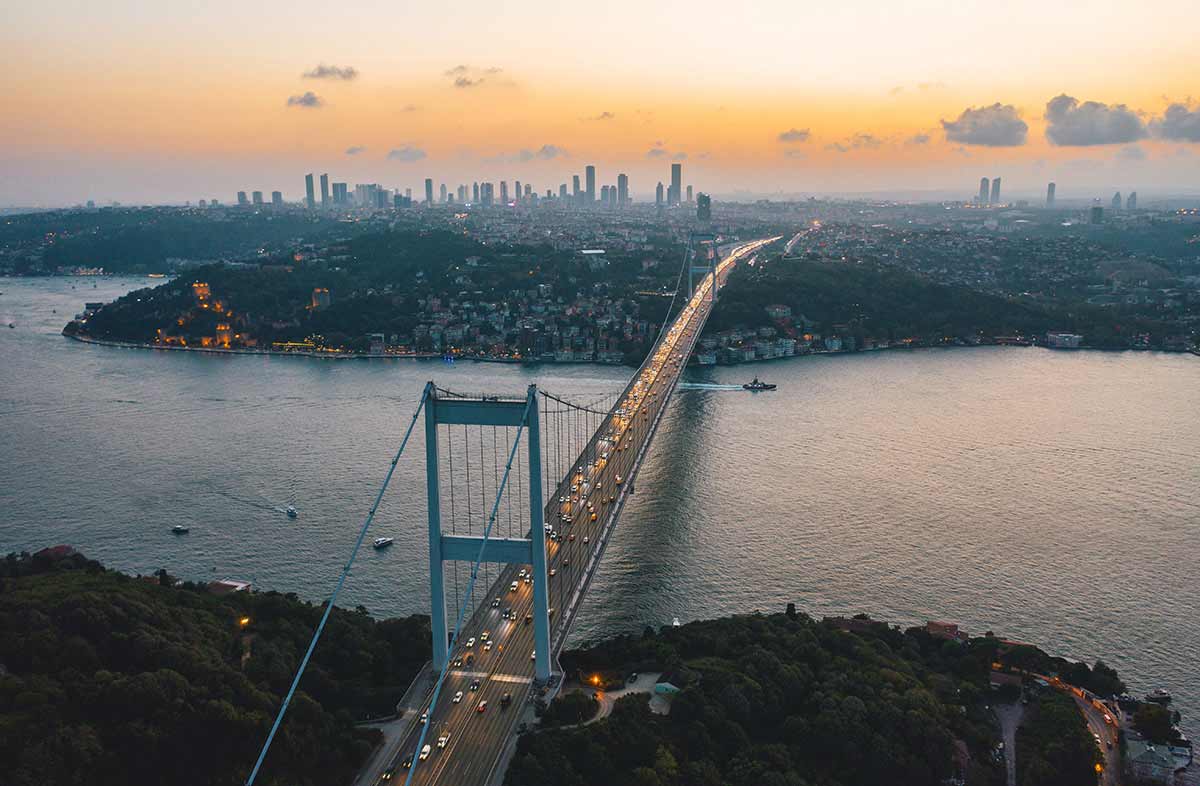 Will Turkey Be an Alternative for U.S. Companies After the Latter's Withdrawal from Russia?

Following the flare-up of the U.S.-Russia crisis caused by the Russian-Ukrainian war, thousands of U.S. companies are looking for an alternative place... 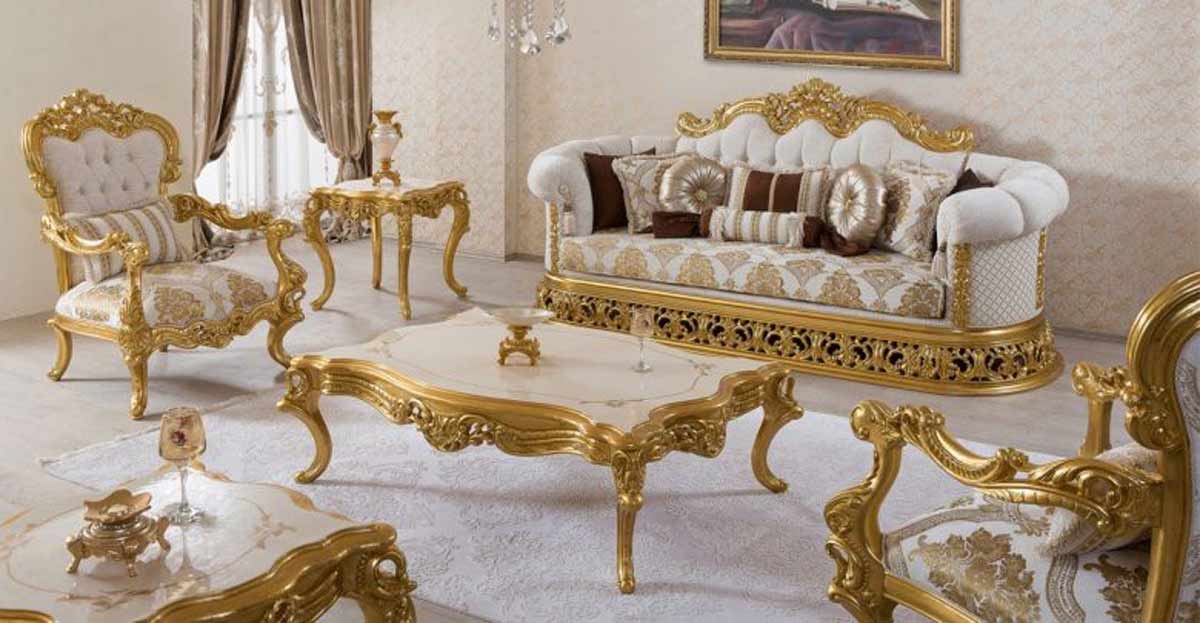 Attendance from about 90 countries at the "MODEF Expo 2022" exhibition for furniture and decoration, in the city of Ingöl in the Turkish state of Burs...