The total value of exports of the machinery sector in Turkey, including exports of free zones, in January of this year, amounted to $1.7 billion.

Germany is the leading importing country

In the details regarding the destination of exports, Germany ranked first among the most importing countries of machinery from Turkey, followed by the United States of America in second place, while Italy ranked third, France ranked fourth and the United Kingdom ranked fifth. The value of total exports to these countries reached the five countries during January  of this year $600 million. 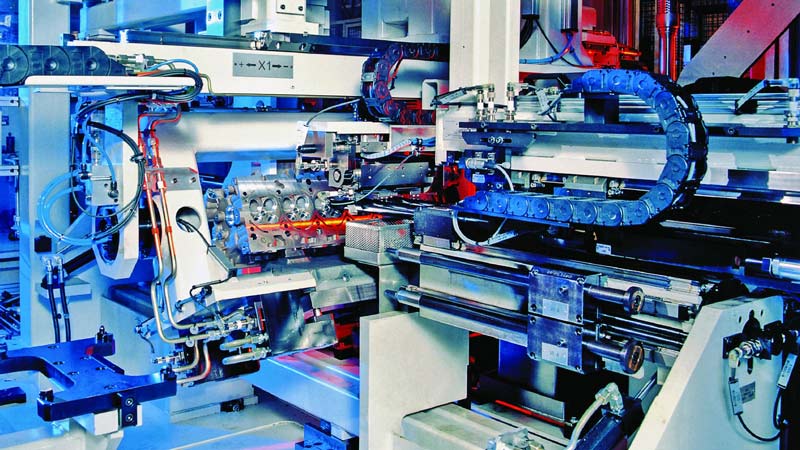 In the same context, Mr. Kutlu Karar and Uluglu, President of the Machinery Exporters Association of Turkey, stressed that the changes that occurred in the supply sector in the world have increased the importance of the machinery and equipment sector internationally, and led to the great attraction of new investments in this sector, as these investments amounted to more than $5 trillion worldwide.

In another aspect of his speech, Karaolioglu added, "The investments in the machinery and equipment sector witnessed a significant increase of more than 50% in two years, whether, in terms of raising the level of technology for products or expanding production projects and thanks to this progress, our contribution to the sector at the global level increased more. from 1%”.

The head of the Machinery Exporters Association of Turkey stated that the machinery sector achieved a great growth in production, which reached unprecedented numbers globally, as he stated in his statement that "the machinery sector achieved a significant increase in its production of 31.2% during the past year, and the outcome of the growth reached 34% during the two years." The past two years and this is a number that a similar sector has never seen in the world,” he said. 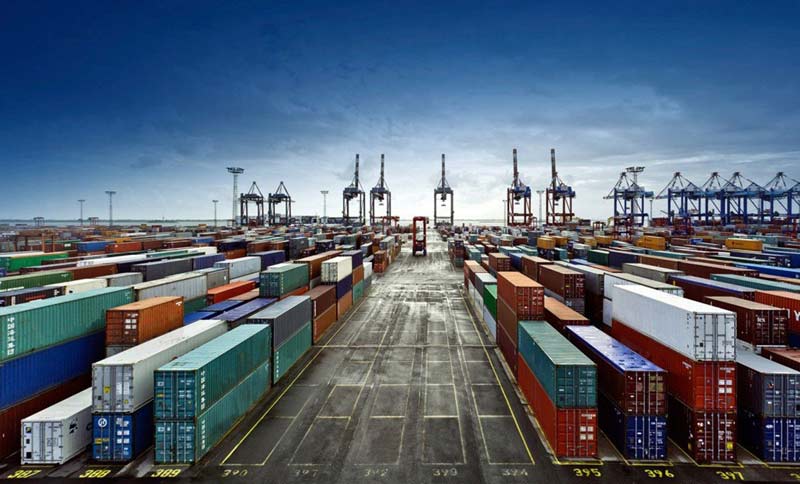 The value of exports of leather and leather products in Turkey reached more than $311 million during the first two months of this year.

Official statistics in Turkey indicated that the country's exports to Germany in April 2022 reached $1.832 million.