The best types of Turkish honey to import from Turkey through Tebadul International Trade.

Honey is one of the most consumed foods by Turks, one of the main ingredients at the breakfast table along with cream, and according to some statistical data, the average consumption per person of Turkish honey is 1100 grams per year.

Science has shown that this fluid that comes out of the bellies of bees heals people, we can mention very briefly part of recent studies that prove the accuracy of scientific miracles in the saying of Allah: “From their bellies emerges a fluid of varying colours, containing healing for people.”

Allah has bestowed creatures with the great grace of drink, food, most notably honey, and medicine. One of the most beautiful things that have been said about honey is what is written by Ibn Qayyim in his book, Zad al-Ma'ad: “Honey in itself is food, medicine, drink, sweet, and happiness”.

Certain types of honey have special benefits, including:

Experiments on some honey species showed differences in the effect of honey on the degree of inhibition depending on the type of honey and bacteria, and the effect of inhibiting honey on bacteria in the nutritious broth environment was studied. 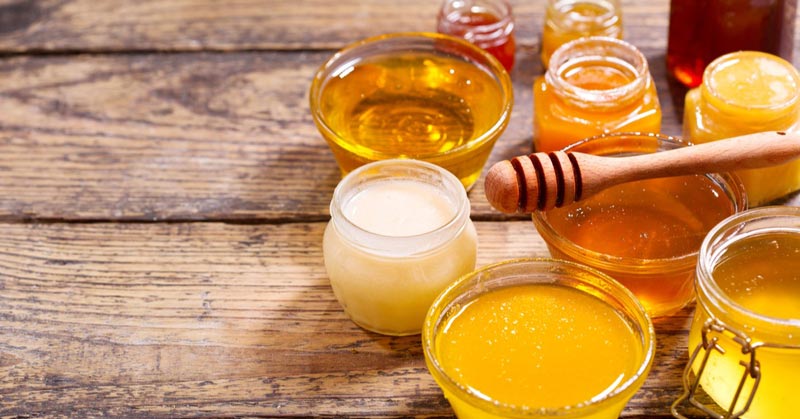 The Best Types of Turkish Honey 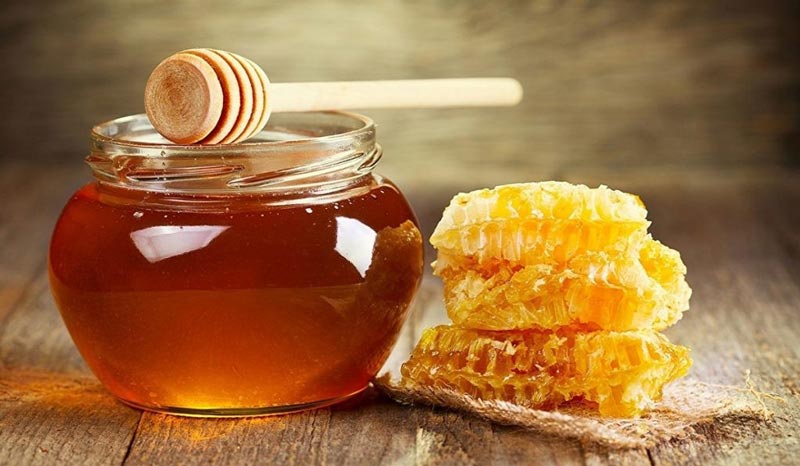 Thanks to the high quality of honey products, the high demand in Turkey, and the acceptable prices of honey in Turkey, honey has reached the markets of 55 countries around the world, most notably the United States, Germany and Spain. 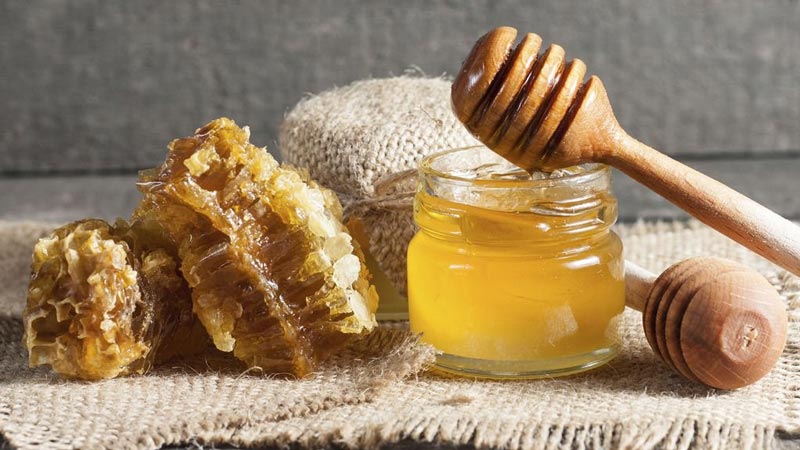 Conditions for Importing Honey from Turkey

Importers wishing to import honey from Turkey should submit the following papers: 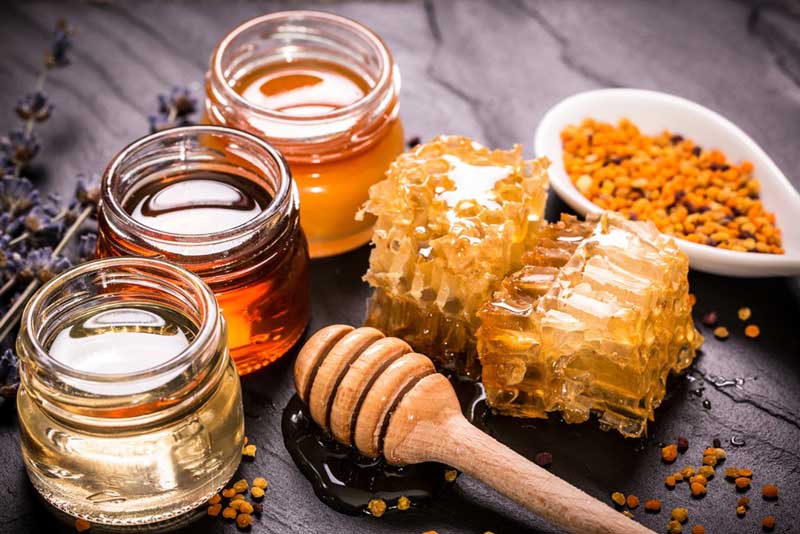 Ways and Steps to Import Honey from Turkey

Tebadul International Trading company plays the role of intermediary between importers and manufacturers, where it receives orders from importers, communicates with honey production companies, and agrees between the parties on the prices and quantity required, the shipping methods, and how to clear customs, and then ship them to the desired destination safely.

Tebadul Services for Import of Honey from Turkey

Wholesale Turkish honey by Tebadul, which has sufficient expertise to identify the natural honey products and their production areas.

Tebadul International Trade offers wholesalers many other food products that honey is at the heart of its production, and offers a variety of brands promoting honey products in Turkey.

If you are considering trying the world of commercial investment by exporting Turkish honey, just contact our delegates at Tebadul to import the best honey from Turkey, especially from the natural honey bees in the Mountains of Bursa and Mugla. 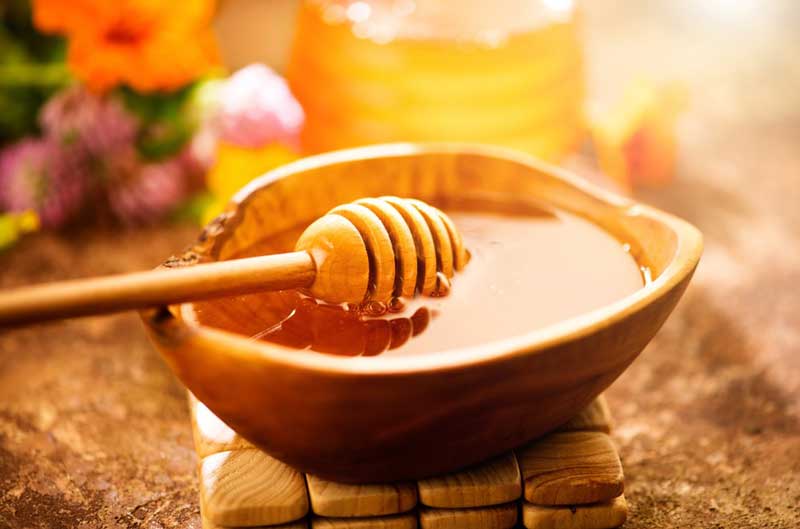 Cosmetics Industry and Factories in Turkey

Is Turkey famous for manufacturing cosmetics? What are the most important cosmetic factories in Turkey? Find out about wholesale import methods and th...