The value of Turkey's exports during January 2022 exceeded $17 billion

The data of the Turkish Statistical Authority indicated that Turkey earned $17 billion and $587 million from its exports last January.

The data indicated that Turkey's imports in January 2022 increased by 54.2%, reaching a value of 27 billion and 848 million dollars.

Germany is the most importer from Turkey

According to Statistics Authority data, Germany topped the list of countries importing Turkish products in January 2022, with one billion and 618 million dollars. 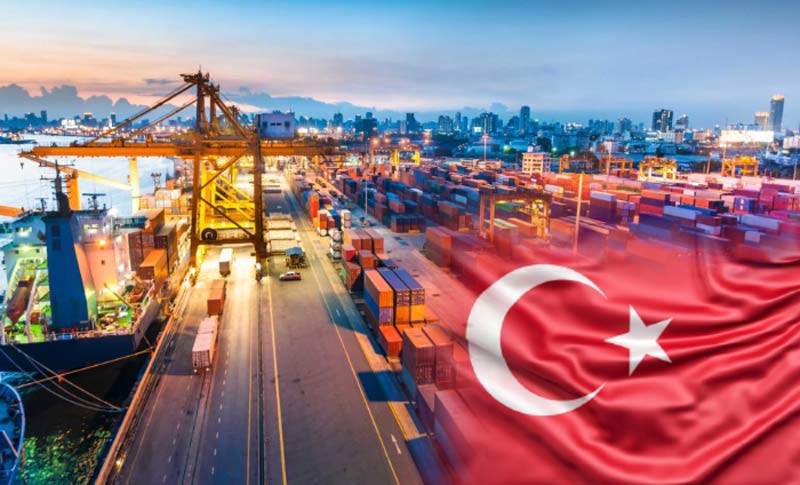 Attendance from about 90 countries at the "MODEF Expo 2022" exhibition for furniture and decoration, in the city of Ingöl in the Turkish state of Burs...

Everything you need to know about importing paper from Turkey, import steps, average paper wholesale prices in Turkey, and the services of Tebadul Int...