A record number of Turkey's exports of ready-made clothes

The ready-made clothes sector in Turkey achieved a record number of exports during the first three months of this year 2022, compared to the same period in previous years.

According to the data of the Turkish Exporters Council, the value of Turkey's exports of ready-made clothes during the period from the beginning of January to the end of last March of 2022 amounted to 6 billion and 458 million dollars.

The data showed that the sector's exports during the first three months increased by 16.2% compared to the same period last year 2021.

In a related context, the total value of Turkish exports in March alone amounted to $22.7 billion, an increase of 19.8% compared to the same month last year 2021. 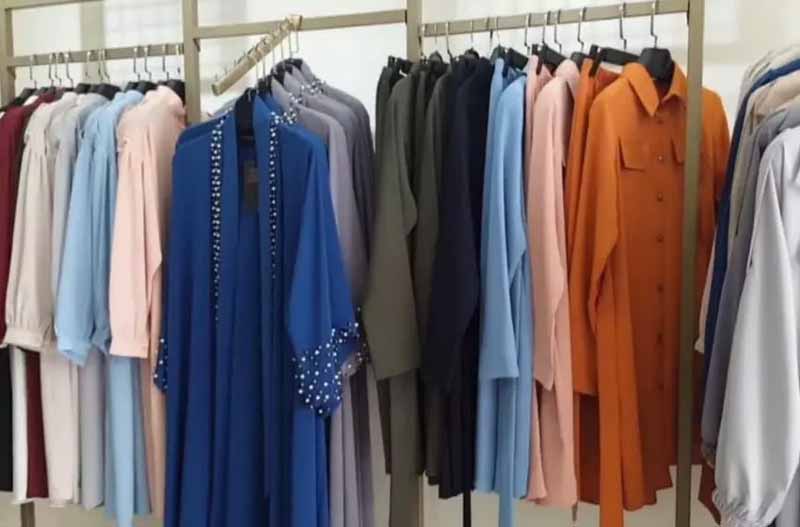 A comprehensive guide on the children's confectionery industry in Turkey, with a glimpse of the best types of children's sweets for import, and a list...

Let's find out about the best car oil factories in Turkey, and the best to import from Turkey in bulk. Read on Tebadul International Trade.

Shipping Routes and Conditions from Turkey to Germany