The volume of trade exchange between the two countries witnessed a great development that culminated in a record number last year, as the value of the trade exchange amounted to $41.1 billion.

Turkey's exports to Germany set a record last year, with exports reaching 17 billion, 705 million, and 400 thousand dollars, an increase of 22.9% over the previous year's exports.

Another record was achieved by February 2022 exports

According to official statistics issued by the Turkish Exporters Association, Turkey's exports to Germany in February of this year amounted to 1 billion and 644 million and 24 thousand dollars, an increase of 21.4% over the exports of the same month last year.

The largest share of exports was the automotive sector

With regard to the classification of Turkish exports to Germany, the automotive sector ranked first among the Turkish economic sectors that exported goods to Germany in February 2022, as the volume of exports of this sector to Germany amounted to 382 million and 765 thousand dollars. 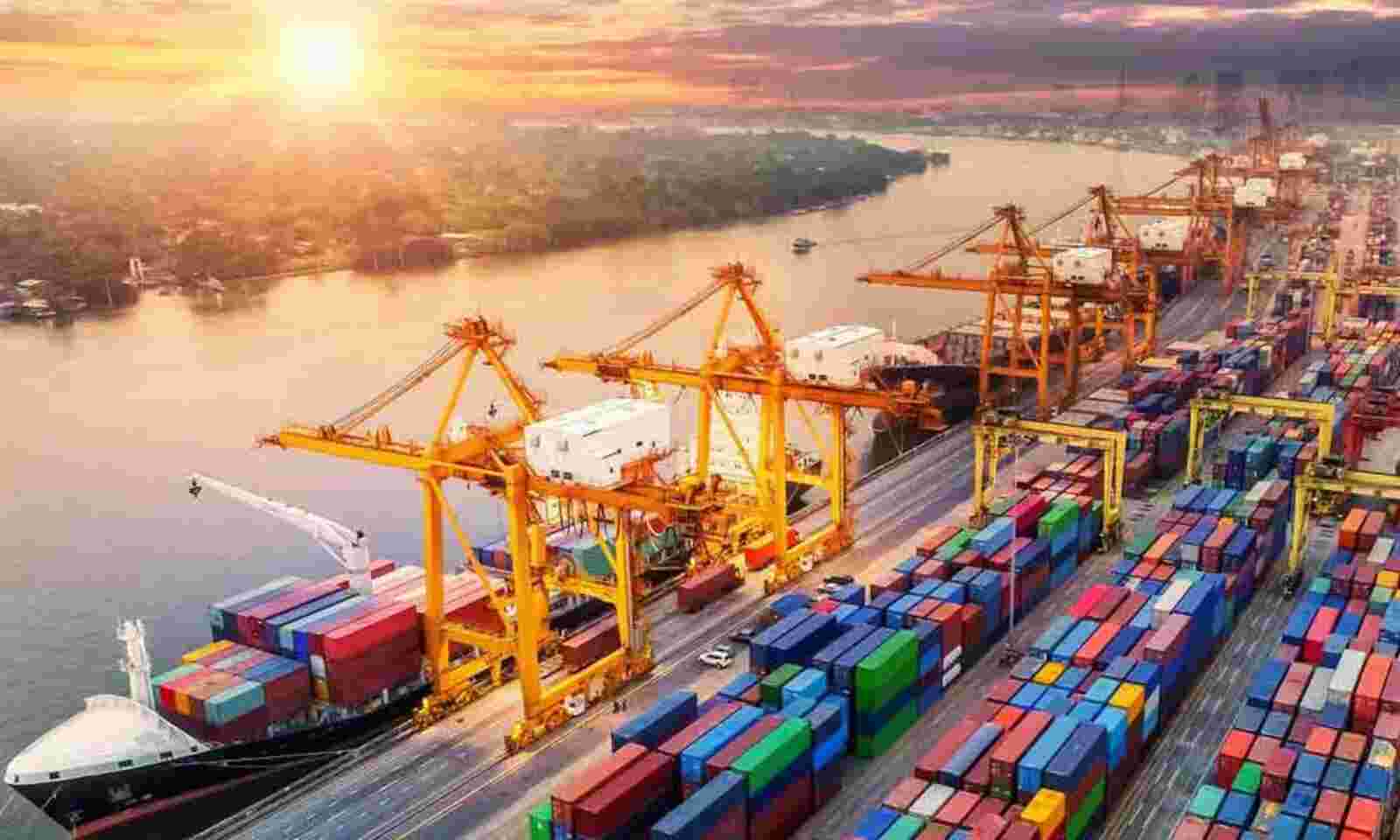 The first ranks among the Turkish economic sectors that exported goods to Germany during the second month of this year were as follows:

Statistical data indicated that 20 of the 27 Turkish economic sectors exported to Germany made progress in their exports in February of this year.

Istanbul is the most exporting state to Germany during February

The first five ranks among the Turkish states that exported the most to Germany in February of this year were as follows:

Turkish Chocolate: Its Types, Features and How to Import It

Find out the best types of Turkish chocolate and its most important features, average wholesale prices, how to import it, and the services of Tebadul...

The volume of Turkish exports during the end of 2021 reached $225 billion.