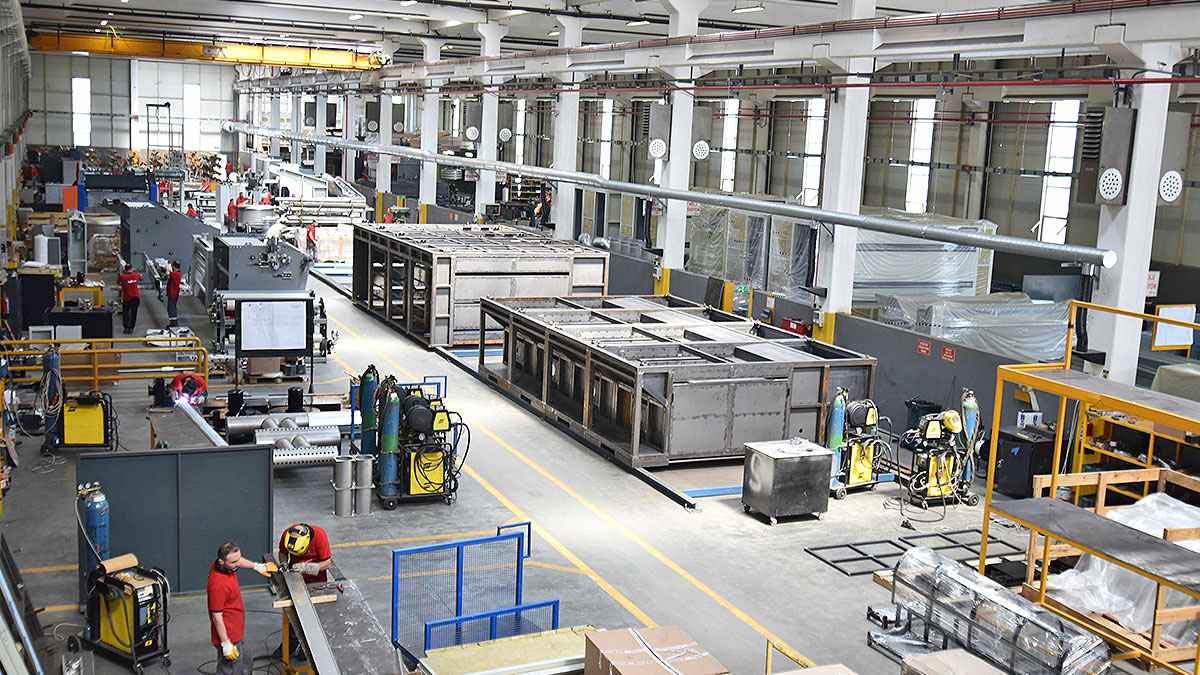 An unprecedented achievement in Turkey's machinery sector this year, with Turkish machinery exports exceeding $10 billion in the first five months of 2022. Read the rest of the details on Tebadul International Trade.

Turkey's machinery exports increased by 8.3% in the first five months of 2022, compared to the same period last year, according to data from the Machinery Exporters Union, with exports from Turkey's machinery industry, including free zone exports, reaching $10.1 billion between January and May this year.

In a statement to Anadolu Agency on export figures and developments in the machinery industry, the President of the Machinery Exporters' Union, Karavelioglu, focused on developing long-term cooperation strategies in trade relations with the European Union and said they attach great importance to every step they take in the region. 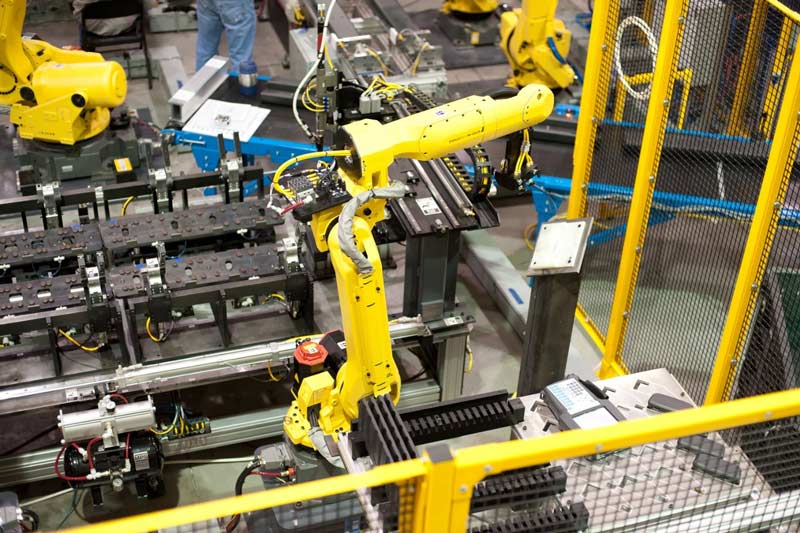 Referring to increased investment in the machinery sector, Karavelioglu added:

We Aim to Gain a Larger Share of the Domestic Market

Karavelioglu explained that machinery and equipment manufacturers in Turkey can keep the increase in machine prices limited, as they can provide cost advantage by increasing size, as well as value-added.

At the end of Karavelioglu's statement, referring to Turkey's goals in this sector, he said: 'We aim to take advantage of the advantages of our competitiveness and gain a greater share of the domestic market.' 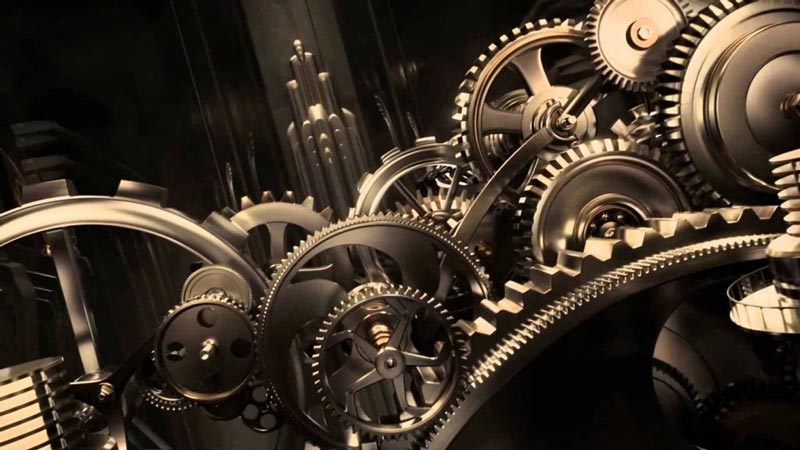 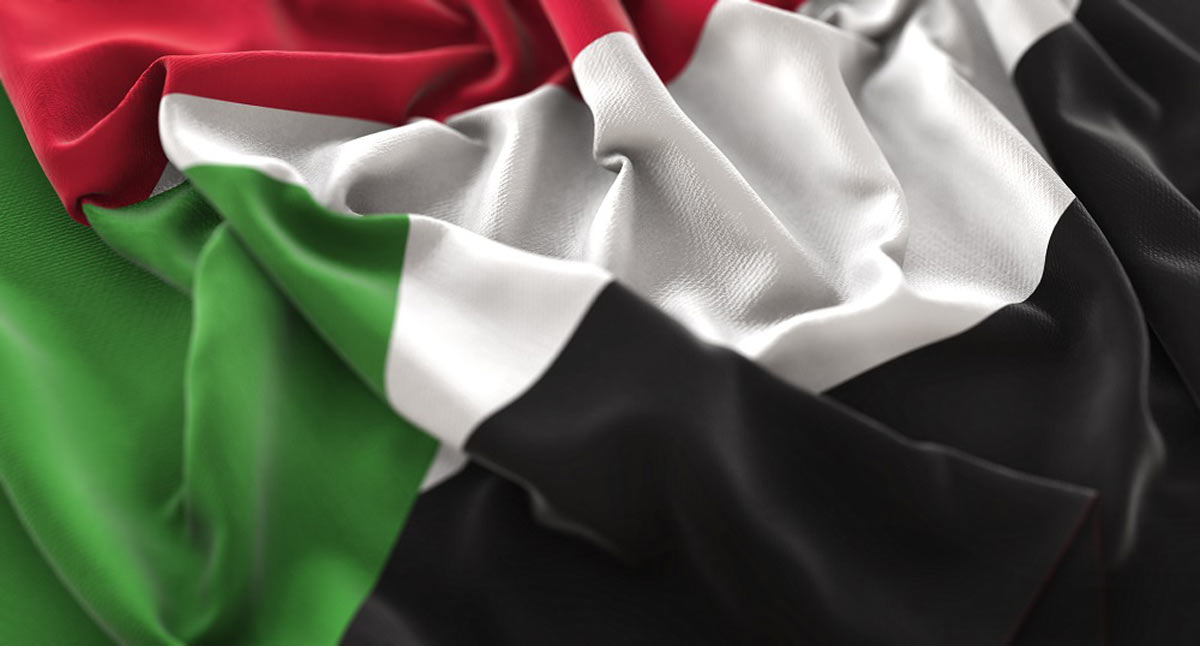 Shipping Routes and Prices from Turkey to Sudan 2022

Find out about everything related to shipping from Turkey to Sudan, shipping routes, prices, the best shipping companies for Sudan, and the services o... 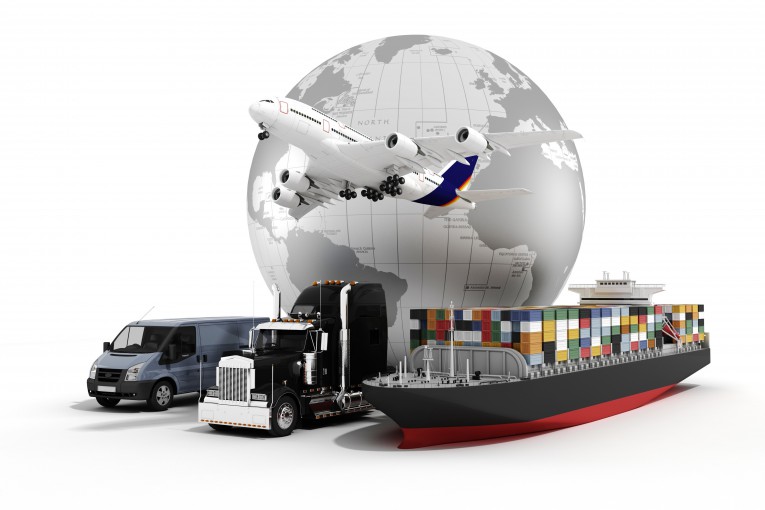