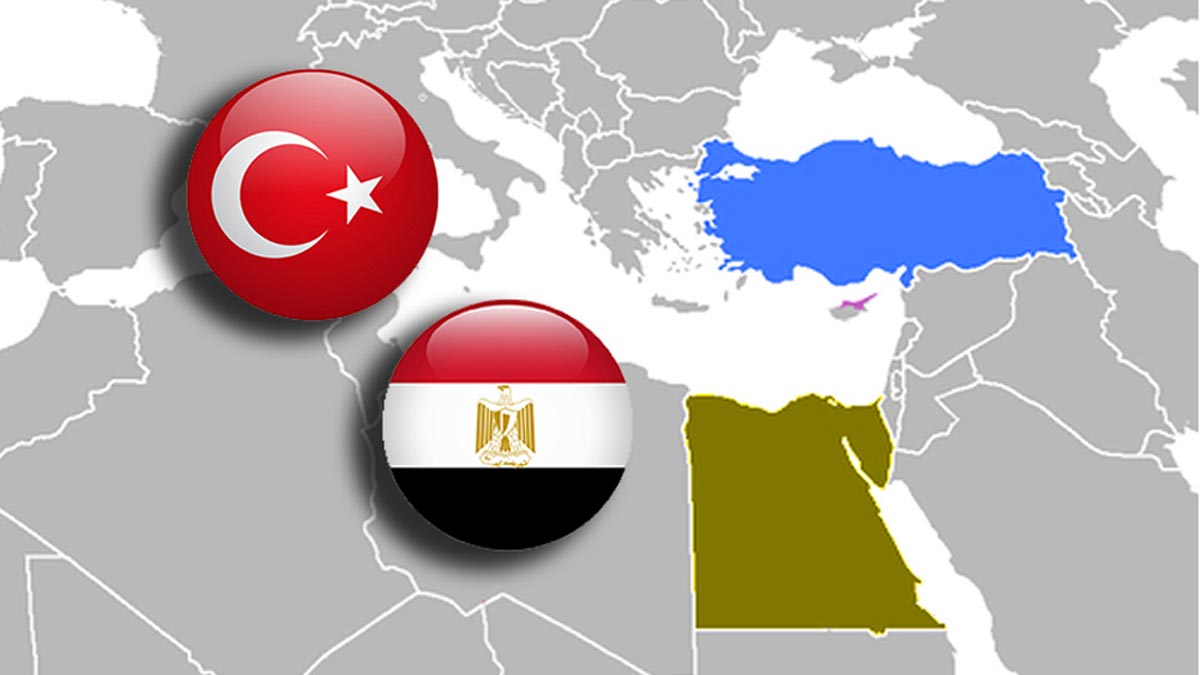 Trade Relations between Egypt and Turkey in Recent Years

Since 2005, after both countries agreed to sign the permanent membership document of the Union for the Mediterranean, public and trade relations have been taking an upward turn, with the volume of trade between the two brotherly countries increasing, and statistical figures indicating that Egypt is among the first Arab countries to export to and import turkey.

The volume of Trade between Egypt and Turkey in Numbers

The volume of trade between Turkey and Egypt has been increasing year after year until Egypt in 2021 ranked 15th  among the world's countries in terms of imports from Turkey, up to $4.5 billion. Exports to Turkey amounted to $2.2 billion last year.

Through conferences, marketing campaigns and exhibitions, the economic bodies of both brotherly countries hope this year that these figures will rise to record highs not seen before.

Turkey's Most Important Exports to Egypt

As mentioned in the previous paragraph, the volume of trade between Egypt and Turkey grew and increased to $4.5 billion last year, reaching record levels not seen before in trade relations between the two countries.

The type and materials of these exports have multiplied, the most important of which are:

Egypt's Most Important Exports to Turkey

As mentioned in this article, the volume of trade between Egypt and Turkey has reached a record level not seen before in statistical rates. Last year, Egypt's exports to Turkey reached $2.2 billion, reaching record levels not seen in trade relations between the two countries before.

The type and materials of exports have varied between different sectors and types of industries, the most important of which are:

What does the Future of Trade Relations between Turkey and Egypt Look Like?

After statistics were published on the volume of trade between Turkey and Egypt, it became clear that trade relations between the two countries are moving towards further agreements that will enhance trade and economic cooperation between them.

Specialized bodies and institutions are making every effort to enhance cooperation in this area through conferences and planning to sign more economic and trade agreements and take advantage of international exhibitions to promote vital goods and industries between the two countries.

The Best Products to Be imported from Turkey to Egypt

Some of the best products that can be imported from Turkey to Egypt are the main industries, car parts, textile factory products such as clothing and carpets, furnishings, electrical and metal tools, plastic, as well as jewellery, accessories, ornaments, food and many more.

Commercial Services between Egypt and Turkey by Tebadul Company

Turkish goods are witnessing high demand in the Egyptian market, which has led to an increase in the number of importers from Turkey. In this regard, Tebadul Trade company provides you with integrated services related to the process of selecting the goods required for import, and the subsequent sorting, filling and canning services.

For more details, advice, and enquiry, you can contact the company's representatives on social media, or by visiting the company's website. 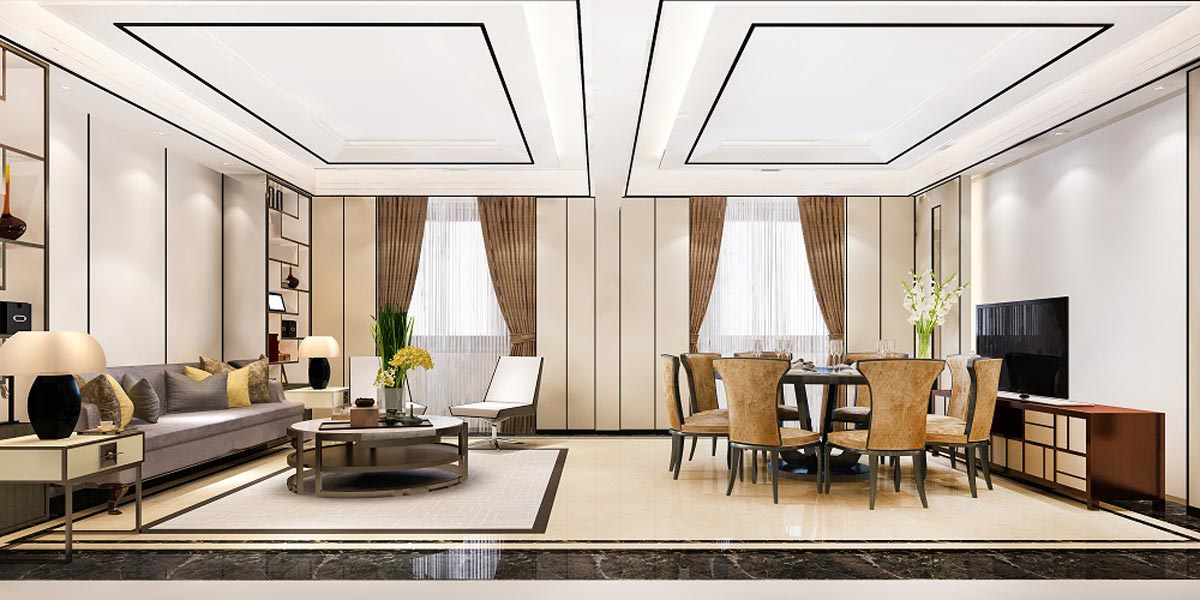 A Comprehensive Guide to Furniture Industry and Factories in Turkey

Learn in detail about Turkey's furniture industry and the best furniture factories in Turkey, and also read about the steps and how to import furnitur... 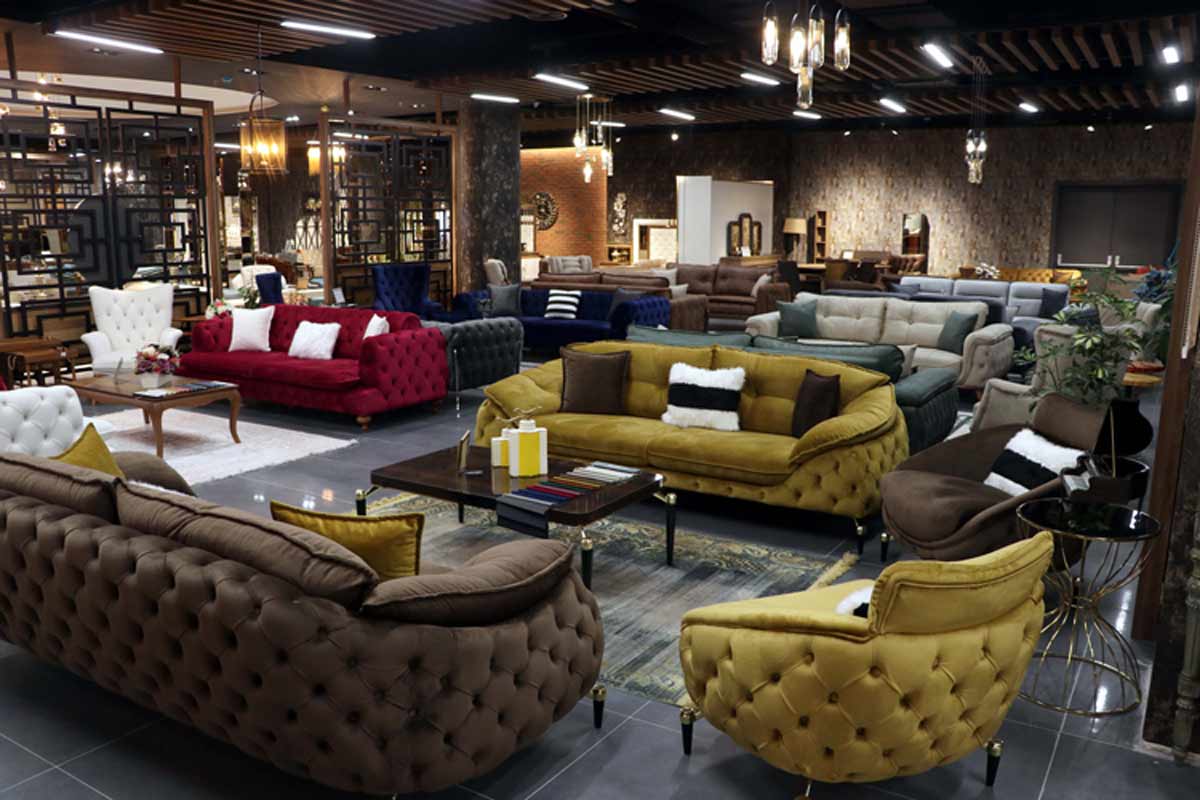 Importing wholesale furniture from Turkey in 2022

Comprehensive information you find in our article on importing furniture from Turkey, where you can learn about Turkish furniture prices, manufacturin... 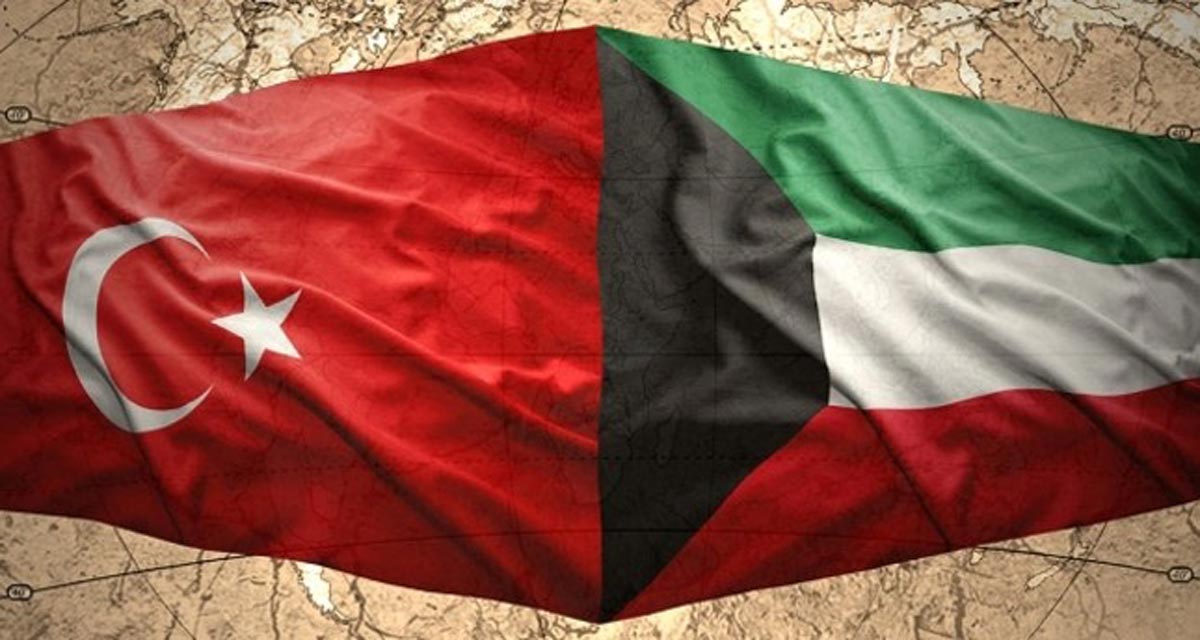 Routes and Shipping Rates from Turkey to Kuwait 2022

Everything about shipping from Turkey to Kuwait, shipping prices, the best companies, and more details. Read on Tebadul International Trading Company.