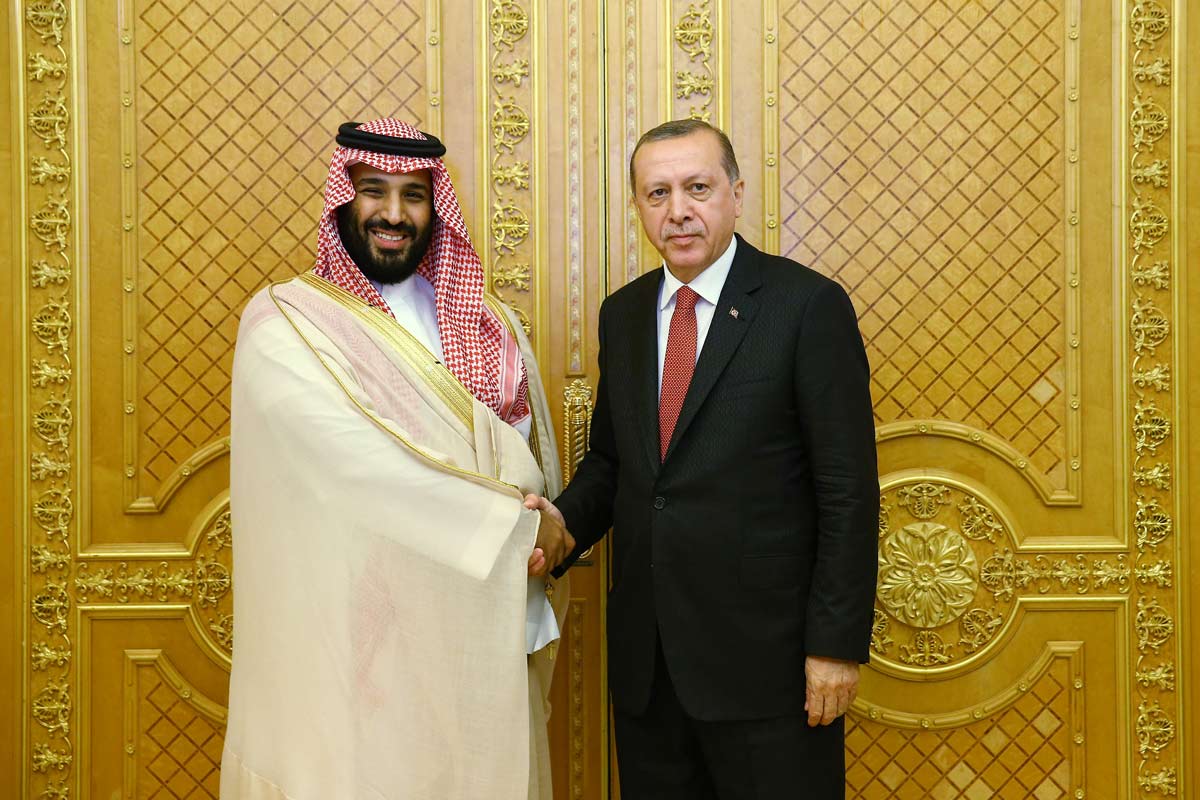 Speaking to the media after Friday prayers this afternoon in Istanbul, Turkish President Recep Tayyip Erdogan confirmed that Saudi Crown Prince Mohammed bin Salman's visit to the country will be on Wednesday, noting that the prince's reception ceremony will be at the Presidential Palace in Ankara, Turkey.

The important visit comes after the Turkish president visits Saudi Arabia at the end of April.

Trade between Saudi Arabia and Turkey reached its lowest level in 2018 at $600 million, and this figure is expected to rise significantly after improved relations between the two countries. 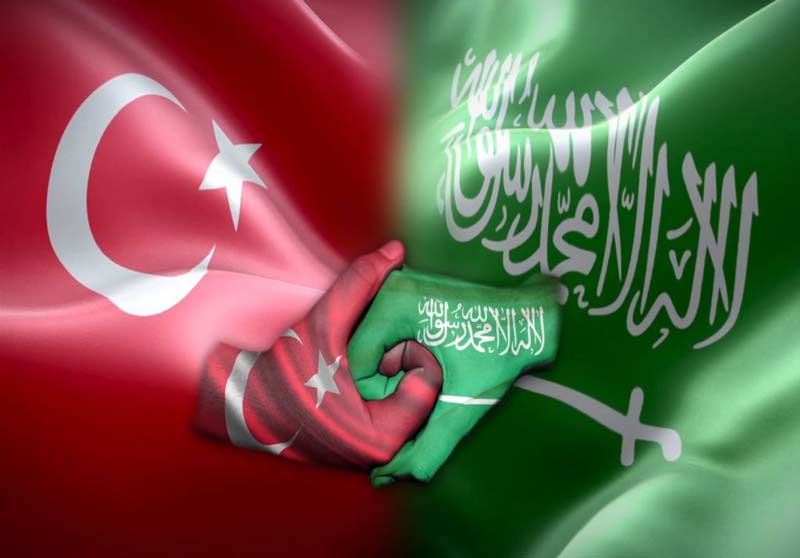 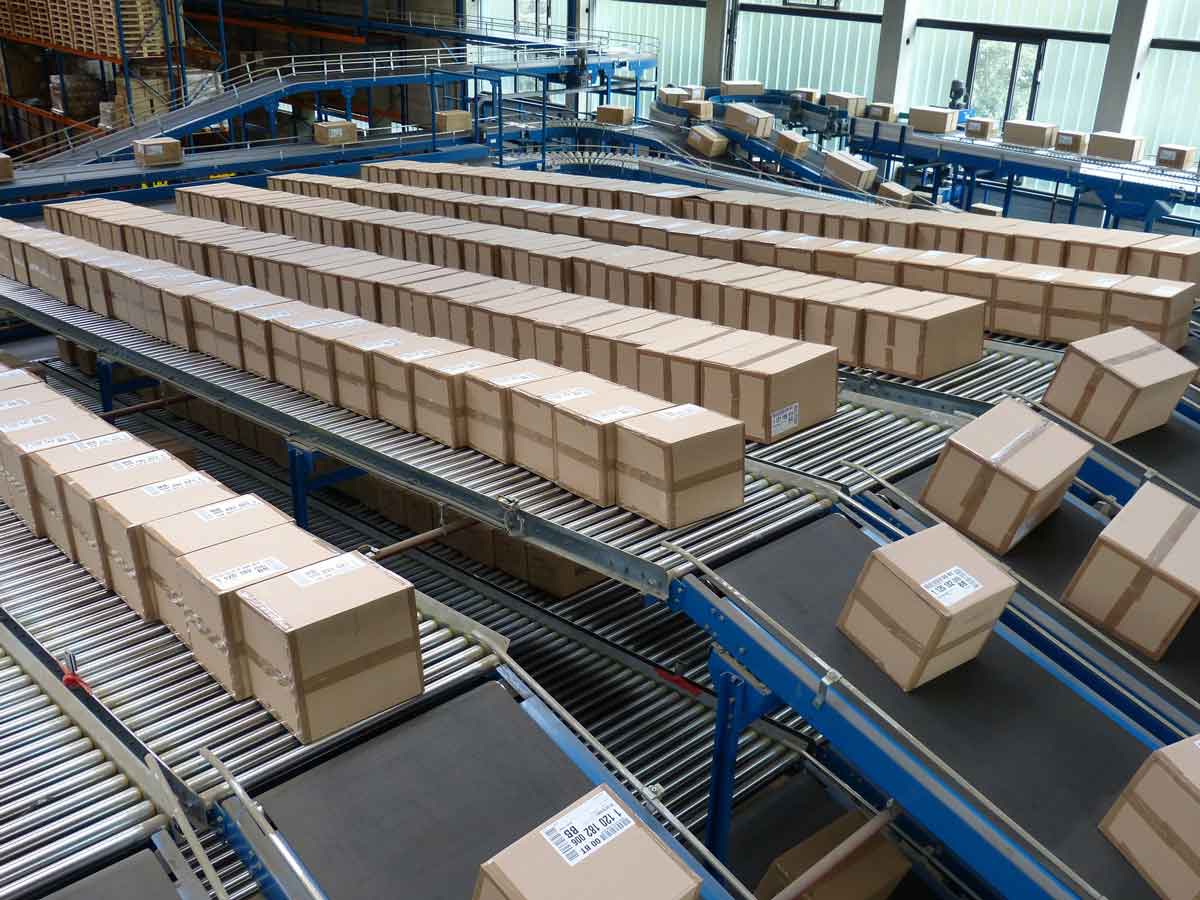 The best products to import from Turkey 2022

Find out the best products to import from Turkey for the year 2022, where high quality and cheap prices with the possibility of making a big profit.

Importing from Turkey to Canada in 2022: costs and conditions

Comprehensive information on importing from Turkey to Canada, including the import terms, costs, and the best shipping companies. All this and more yo... 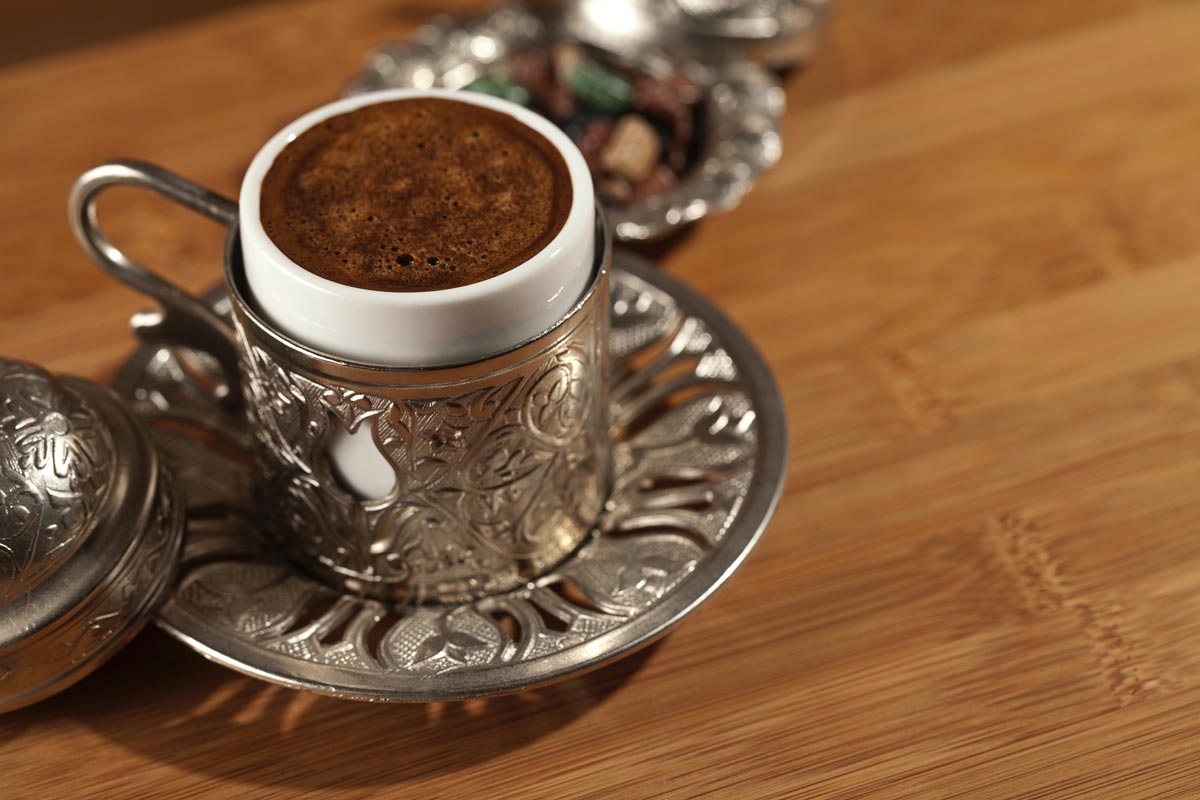 Find with us everything about Turkish coffee and its most important types, average wholesale prices, and how to import coffee from Turkey.