Turkish exports of ready-to-wear have set a new record, reaching $14 billion and $248 million during the first eight months of 2022.

Figures by the Council of Turkish Exporters showed that the proportion of exports of the ready-to-wear sector during the period from January to the end of last August increased by 10.9% compared to the same period last year.

In the same context, the data indicated that the value of the sector's exports during the past August alone amounted to $ 1 billion and 842 million.

Among the countries that import the most Turkish clothes last August, Germany came first with $314 million, followed by Spain with $256 million, and Britain with $181 million.

During the first eight months of this year, the European Union countries topped the list of the most importers of Turkish ready-to-wear products worth $8.8 billion, followed by the rest of the European countries with $1.8 billion, and the countries of the Middle East third with $1 billion.

Shipping and Costs from Turkey to Libya and 2022

What are the best types of Turkish honey? What are their average wholesale prices? Find out about how to import honey from Turkey, and the services of...

A comprehensive guide to Turkey's toy industry and the best children's toy factories in Turkey. Also, learn how to import children's toys from Turkey. 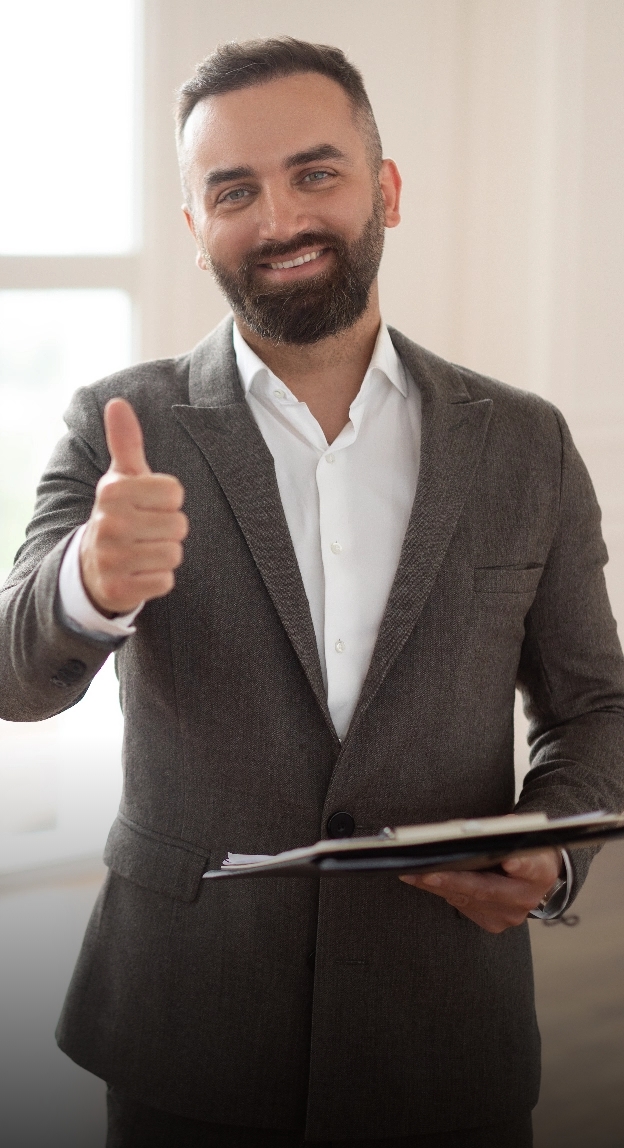